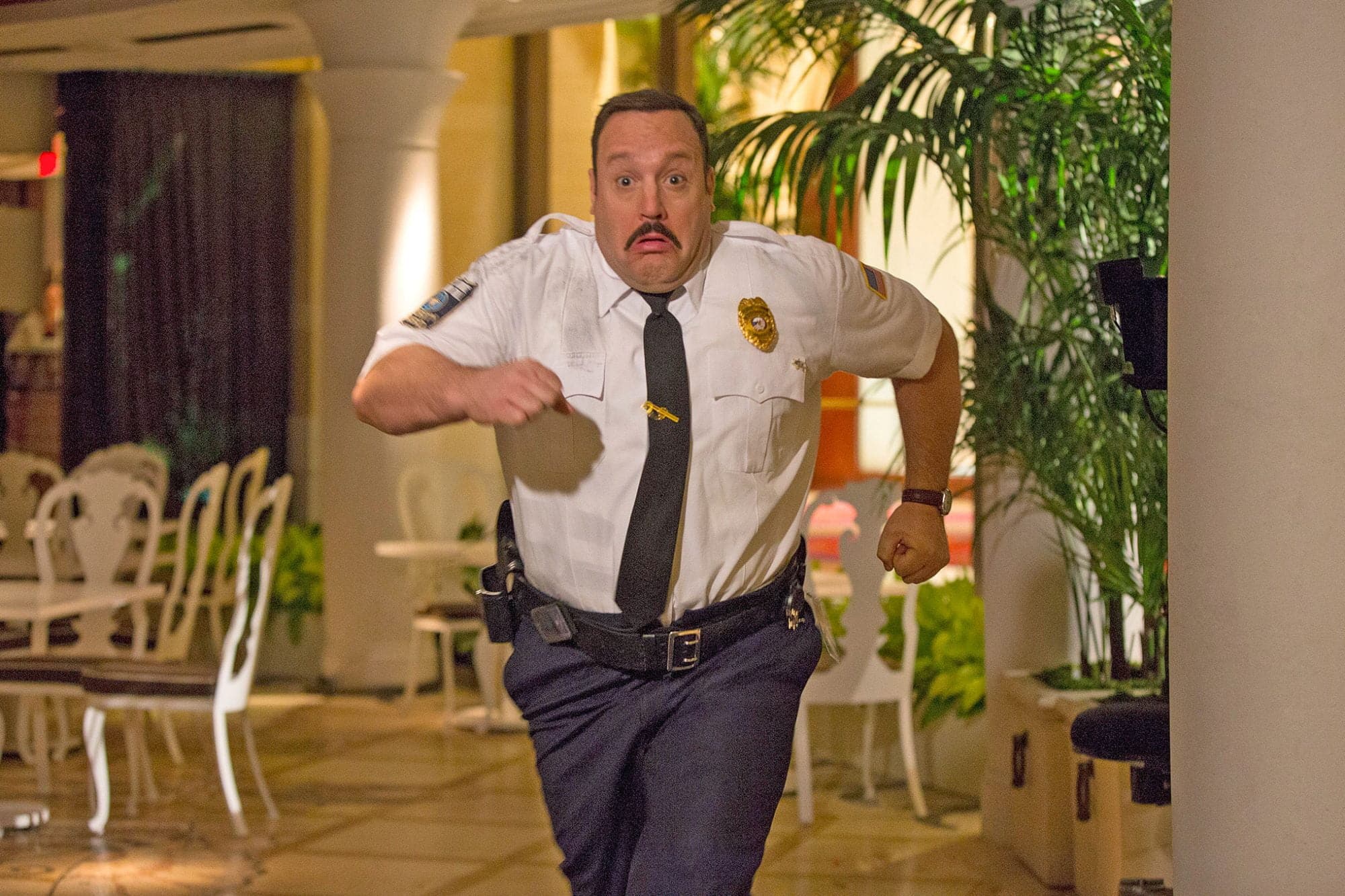 Plan for today was to disrupt a safe space. TLD is known around Cherokee County for harboring those who hate running. So, I bring the running to TLD every chance I get. today was no different.

Mosey down to the lower lot for some squats and Michael Phelps. PAX didn’t like that this ended our warmup. it was a Maaco style warmup.

Thang 1: Had PAX form 2 lines for Native American Appropriation Run with a twist… first two PAX would sprint off as far as they thought they needed to complete 5 Bro Merkins before the lines met them. if the lines caught up everyone performed 5 penalty burpees.

Warmup 2: Weed Pickers and some sungods. that’s all we needed.

Thang 3: Partner up. Partner 1 runs a lap around the lower lot while Partner 2 does AMRAP. AMRAP exercises are as follows:

Indian Run to mosey back

Thoughts on the day… 37 PAX is far too many for any sort of organized activity… especially in a place where everyone hates running. 2.5mi isn’t too bad for a TLD beatdown and my arms are pretty spent at this point. Will I Q this again? Yes, maybe even sooner than later. Will the TLD PAX ever like running? The world may never know