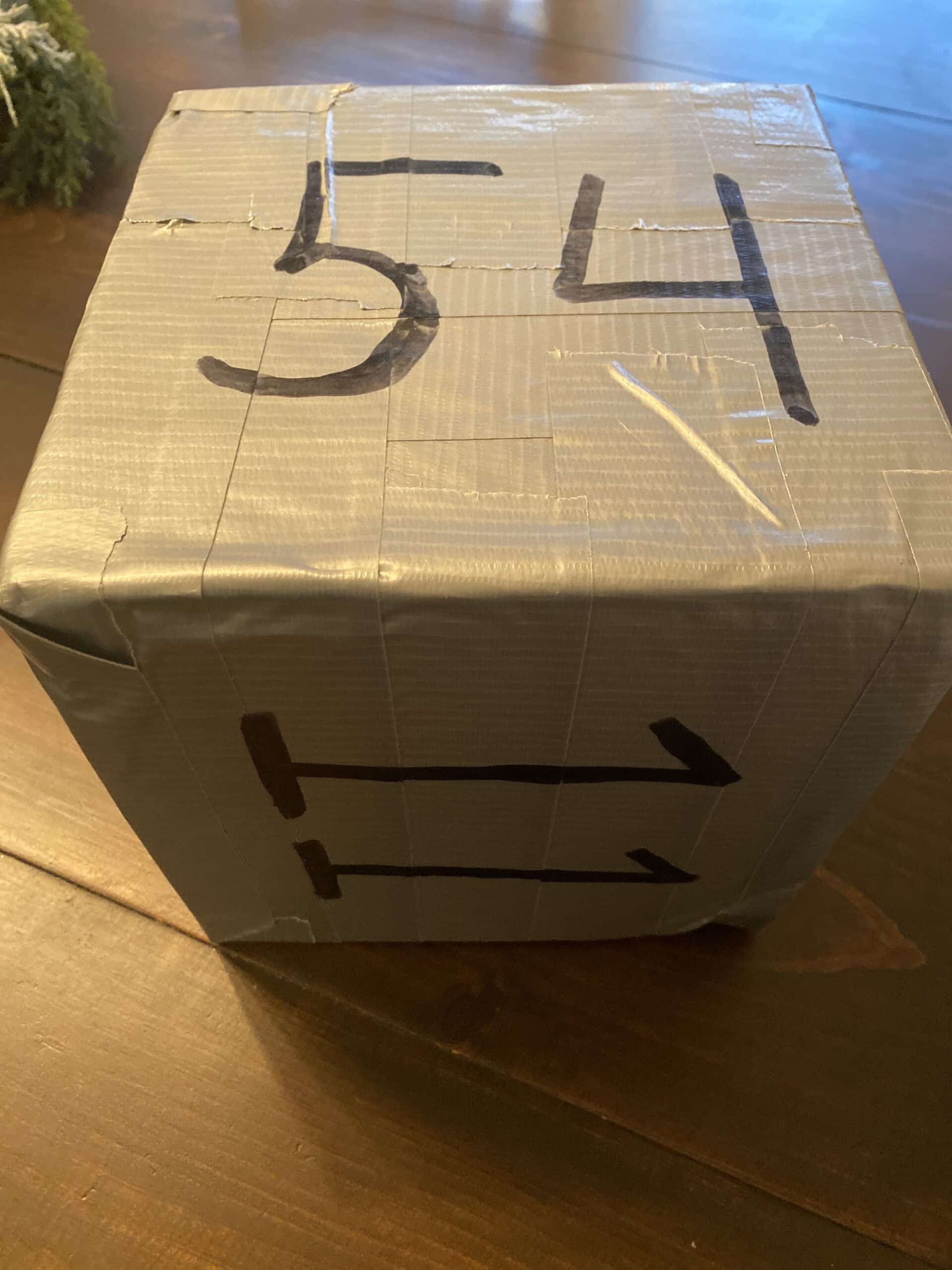 Begin with 11’s, Step ups on top at wall, run down stairs, merkins at bottom of stairs, bear crawl up to top to step ups.  On step ups, both legs equal 1, on merkins, perfect form only.  Plank on the 6.

To begin, YHC would roll the Die to see what it lands on to determine the number of reps that the PAX would do.  The sequence of exercises were provided on board with Upper, Lower, and Core exercises.  Each Pax would take turns into the Circle, roll the Die, and select an exercise for everyone to perform for either 11 or 54 depending on the result.  Only requirement was that Pax would alternate body parts after each roll of Die, so Upper, Lower, and Core.  The law of averages did not come into play here.  54 continued to be rolled.  We rotated until 6:10am.

Great work to all.

YHC prayed for @Scamper and his family, @Stopwatch, and Praises for YHC’s Mother-In-Law who was released after 4 weeks in hospital and rehab due to Covid.

The mumble chatter was awesome and @Exile used a special 4 foot concrete parking curb he found while moseying over to parking lot.  He used this during the Craps-54 Die roll exercises with coupon and went beast mode in round 2.  Great Work!