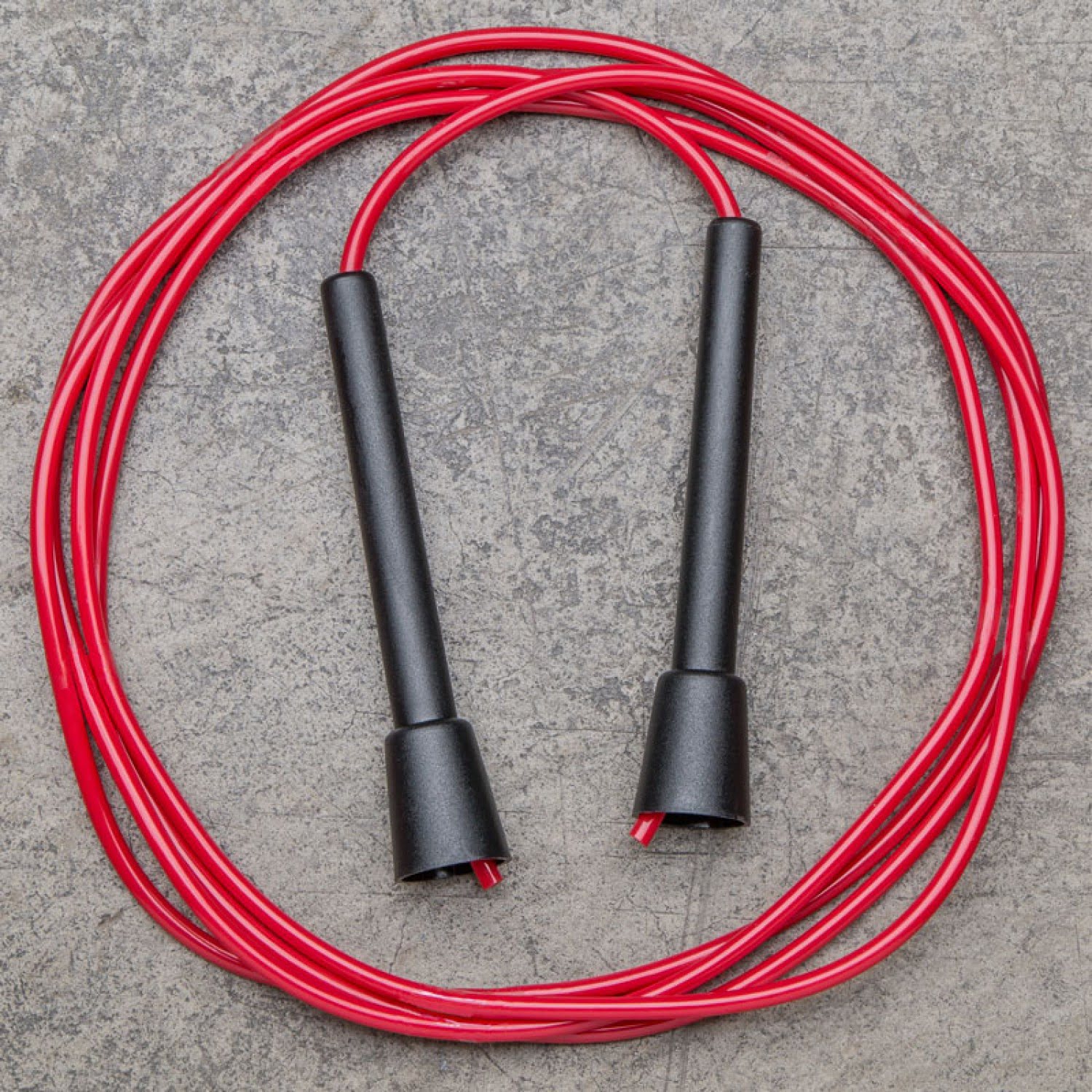 Jump ropes are rough, Z93 knows all music, and Silverado tried to join FiA this morning

Moseyed to the back back parking lot that many don’t know exist. We went past the wrestling room, down the stairs, and around the building where we circled up in front of the retention pond for:

The feature today: The Jump Rope. Small and unassuming this little beauty, if used properly, can cause some serious pain. Throw in some running and plenty of exercises and you got yourself a great morning.

Take a lap around the retention pond BACKWARDS

For those that were able to finish swept up the 6 since we were running short on time. For the trip back we took the long way around up the long hill to the back of the high school, Indian Run style. Man in the front held the speaker which is a coupon all on its own and handed it off the PAX that ran to the front. We made it back to the flag right at 0615. Awesome morning!

Truly amazing morning men! I ran into Fleetwood at church this Sunday and he said something that really made me think. He said that despite the fact that he finds himself in a constant state of some pain or another because of F3, he is happier than when he worked out alone and was pain free. For whatever reason, that really hit home with me training for the Ragnar. As much as it hurts to crawl out of bed in the morning and break myself down again, I wouldn’t trade it for anything in the world. I’m already looking forward to the next one. Some highlights from this morning:

Tinder coming in hot, but we left anyway!

Silverado showing up about 15 minutes in after trying to join the FiA ladies looking for us. My M said they saw a guy with a red shirt running around the school and was a little confused

Z93 dropping the music knowledge when I defended the Incubus song that Spotify recommended for my 90’s playlist. It was, in fact, circa 2001 just like he said. I’ll never question his wisdom again 🙂

Tinder told the story of how he got his name when he joined us on the July 4, no wait, the 9/11 convergence. Said he showed up packing heat, haha

Solid coffeteria as always and some great discussions had during the fellowship portion of the beatdown this morning. The best part by far.

Love you all brothers, until next time. SYITG

Scroll back to top Do NOT follow this link or you will be banned from the site!