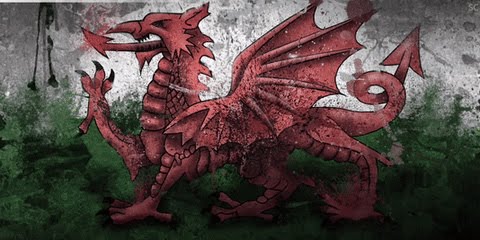 Next we had a tire flipping relay. We split into two groups each had their own tractor tire. It was a race to the far end of the parking lot. One pax would flip the tire as many times as he could while the next pax and line would run out tag, and switch. Then  he would run back and tag the next pax in line. Repeat until first team got to the curb. Team 1 won!

We did 5 more Murder Dragons, put our blocks up and raced tire flipping back and loaded them in the truck again. Team 1 won again. ** it is important to mention that one certain pax on team 2 tried to sabotage team 1. (I’ll leave his name out, but it has to do with a thin pliable metal) He tried to roll the tire out of the way, but it took a roll towards the finish line and helped them win. Cheating never wins, kids, never.

Ran back to the flag for about 30 seconds of hello dollies before time was up.

COT – prayer and encouragement to reach out to those we haven’t seen in a while to check in and make sure he is doing alright. I’m grateful for these men. Been struggling with my own junk, and I am thankful for the support, encouragement and love of these crazy fools!!