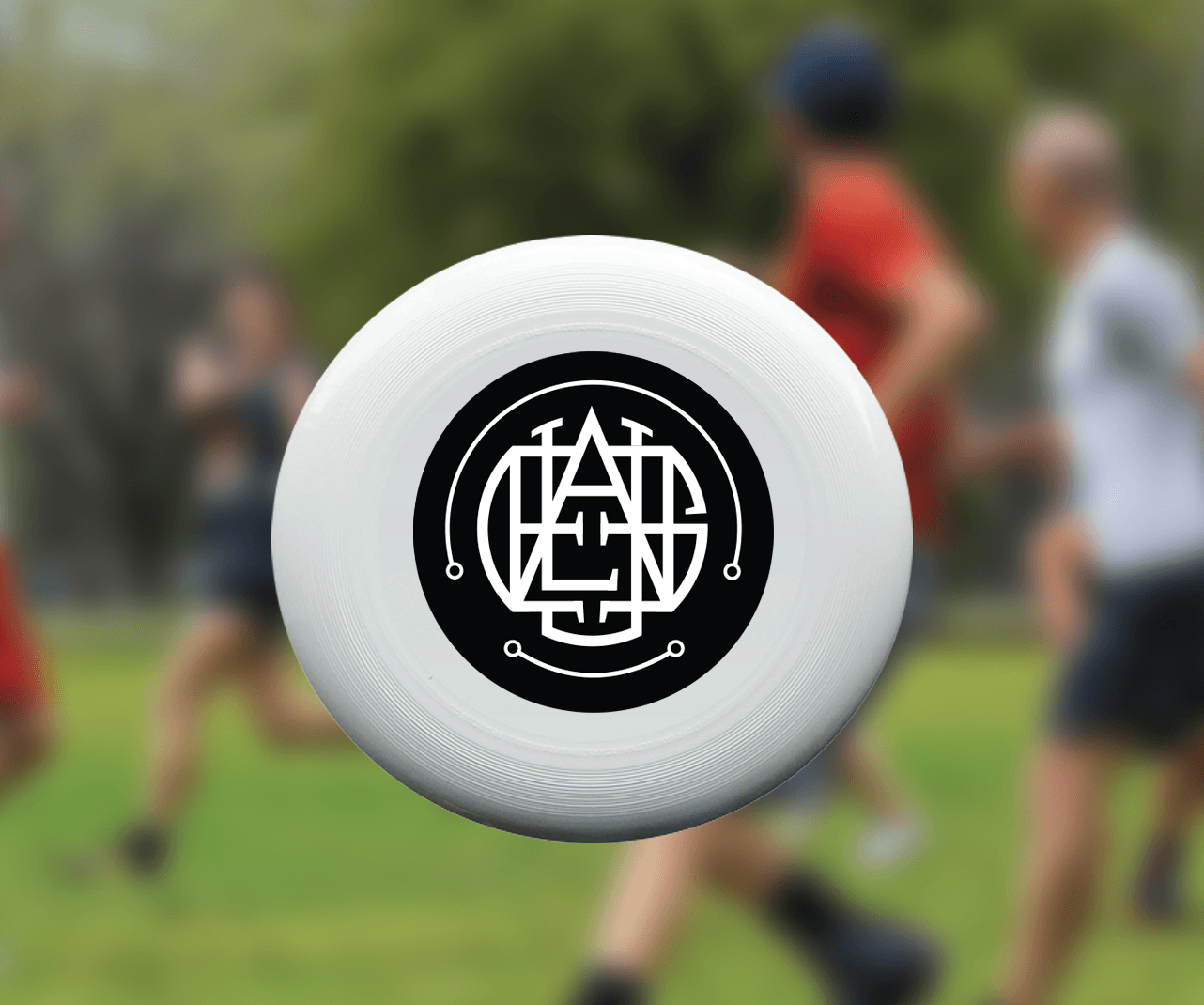 What an awesome way to start our weekend! Lots of sprints today with the long fields.

Game 1 – Shirts demolished the pennies, let’s forget what score it was.  FNG (Boucher) was showing out.  He drove 45 min from Dallas to come to our humble abode.  Shirts worked the middle of the field, but could not close the deals.  Pennies went nuts and kept it moving all over the field.

Game 2 – Four teams of 7. 2 games of 7v7.  Tight game where YHC as we blitzed up and down the field for long pulls and quick ladders. Spit Valve was working the end zone and Waffle Cone is still yelling for the disc somewhere in the distance.  Nothing beats Lexi smacking a disc into Aquaman’s head though.  Wow…instant classic and hard to unsee.  YHC thinks the score was 18-15, in favor of Lexi’s team.  Great game and Lexi’s team pulled away in the end.  We blame Aquaman for leaving us to wait for a fridge (it’s a nice looking fridge though!). I need to learn Powder Puff’s flick at some point.  Detention kept the deep threat alive and Boucher/Landing Strip/Sputnik had the ladder routine down.

Congrats to Lexi for winning the MVP today (well deserved for not only a great effort on Defense, but some serious pulls out of the end zone down the field)…Boucher had to defer the MVP trophy since he was going to be absent next Saturday.  Until next time!!