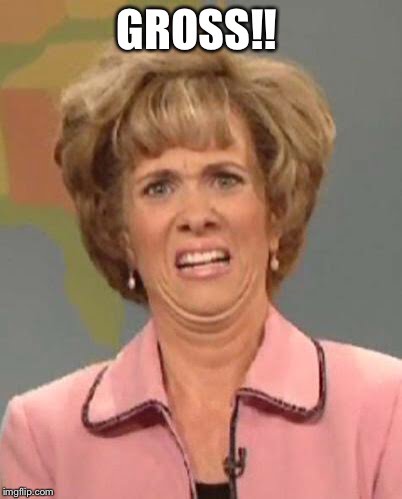 Merkins on the stage.

Stop at the wall before the stairs and do 3 Maaco Merkins™. Dirty Hook up with a hand release merkin at the end.

Box Cutters at the top.

Stop at the wall again for three more Maaco Merkins™.

Get as many rounds in as possible.

Back to the flag.

Mary for a few minutes.  Saluki with American Hammers and Gut Check with Rosalitas.

The tunes at The Clinic were on point today.  All of the songs had Heaven in the title.  Led Zeppelin, to Belinda Carlisle, to Alice in Chains.

Sasquatch- he was the only one to realize that Heaven was the theme.  He gets the gold star for the day.

Caterpillar- a younger, faster version of Butterfly, and Butterfly was already fast.

Gut Check- I think that I saw him crying when Bryan Adams’ Heaven played.  His high school girlfriend broke up with him while listening to this song or something like that.  He also admitted to having a Robert Smith poster in his room when he was younger. Maybe that is why she broke up with him.  She couldn’t compete with Robert Smith’s lyrics and good looks.

Snot Rocket- loved the BD so much that he didn’t even stick around to say good bye.

Brady Bunch- I think that he loved the stairs.  He seemed to stress that a few times.  It would be cruel not to use them.

Sub Zero- 1st time YHC has met him.  Went Chippendales on us half way through the BD.  Hell, yeah.

Foosball- Dipped out in the first 5 minutes of the BD.  Though that he needed Poo Poo time, but he was being a true HIM and getting donuts for Nesquick’s birthday.

Speaking of Nesquick- he tricked me and I trusted him when he said that it actually was not his birthday, so there was no fun exercises to commemorate this great day.  Next time will be double the celebration.

The Conductor- he really pushed it today.  Keep his old man (Brady Bunch) on his toes.

Chardonnay- YHC didn’t know he was there until Gut Check was re-explaining the BD to someone.  YHC was concerned that his direction weren’t clear until he realized Chardonnay came in on two wheels.

Chiseled- Glad to see him out again.  Working hard and getting better every day.  Stay after it!!

Lizard King- YHC didn’t know how to take LK at first but has come to enjoy his dry sense of humor and big heart.  AND the fact that he is 12 years older than YHC and still kicks my butt in BD’s.

Saluki- He tried to hold YHC’s hand while doing hand release merkins.  He’s such a sweety pie or is it sweaty pie.  Said he was going to take it easy and be the 6 but turned on the after burners about 10 minutes in.

Sgt. Slaughter- Slaughter that BD.  I’m sure that he has never heard that before.

Black Swan- he wanted to know why YHC likes Merkins so much.  I felt like he was a therapist and was searching for an issue recessed deep in my brain, but I just said that I like them.  Pretty lame answer.  Sorry.

Turtlehead- Great to see TH out in the gloom.  Always rocking the colorful socks and killing the BD.

Koi- dude has been a FNG producing machine.  He came to YHC’s que yesterday and today.  Will he be able to lift his arms tomorrow?  Who knows?