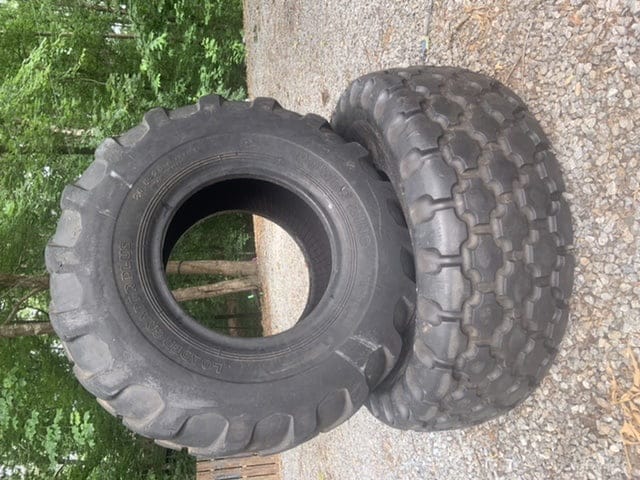 I lost a lot of sleep over this beatdown.  I stressed about the fluidity and difficulty.  But I think it turned out pretty decent.           **Notable fact: 21 PAX is the largest group for an Apex beatdown since it’s inception almost a year ago.  Good work fellas!

The beatdown centered around 2 tractor tires weighing in at about 275lbs each.  I knew we would have a good turnout of lucky PAX so I had to expand the workout to accommodate the #’s.  I planned for 20 guys, more than the normal.  20 guys showed up. “Phew”! I thought. “That was close.”  “Where is @rubberneck? He said he was going to be here.” Someone should take a few minutes to explain to him what “HC” means and how to use it… Well, about 7minutes in, guess who pulled up…? That threw my numbers off.

We had 4 stations spaced out in 4 corners of the parking lot.  Before I get ahead of myself, the warm-a-rama… there wasn’t a warmup.  —half the group did a pre-run, so they were already hot. The rest of us warmed up pretty quick.  There was a disclaimer before 5:30 that if anyone needed to warm up or stretch, they had better do it then.  Anywho… the warm up was a mosey to each of the 4 stations so I could explain the stations. Here we go:

#1: * infamous raccoon crawls (about 40 +/-yards), Dips (on stacked cinder blocks), overhead press (with iron pipe and paint cans as the weight – 20lbs or so), American hammers (with a 20lb BAMF hammer) and high knees

#4: tire carry, pounders (?) – two sledgehammers, two 20oz hammers and two smallish sledgehammers. Each stationed around the tire, PAX were instructed to go to town beating that tire with all their might for 45 seconds followed by a 15 second active rest air-chair.

Each station lasted around 7-8 minutes.  I cut the last station a little shorter to allow time for a friendly competition!  Bringing the tires into the middle of the parking lot and dividing into two groups we spent the last 8 minutes in a tire flipping race. From the middle of the lot to one end and then clear across to the far side.  While two guys from each team flipped the tire a few times, the rest bear crawled in rotation.  The race was neck and neck for most of the course, but the last 40yds or so the winners took the lead – special thanks to @thestuation’s nose, which helped to send the tire across the finish line.  I will leave out the names of the winning team because in the end everyone wins and the points don’t matter!

Sorry, i get a little wordy….

COT: few upcoming special events and prayers for two Amy’s with health related concerns, and WC for a busy day at work!

Had a blast guys! Turned out to be loads of fun and the time just spun away like a tractor wheel!