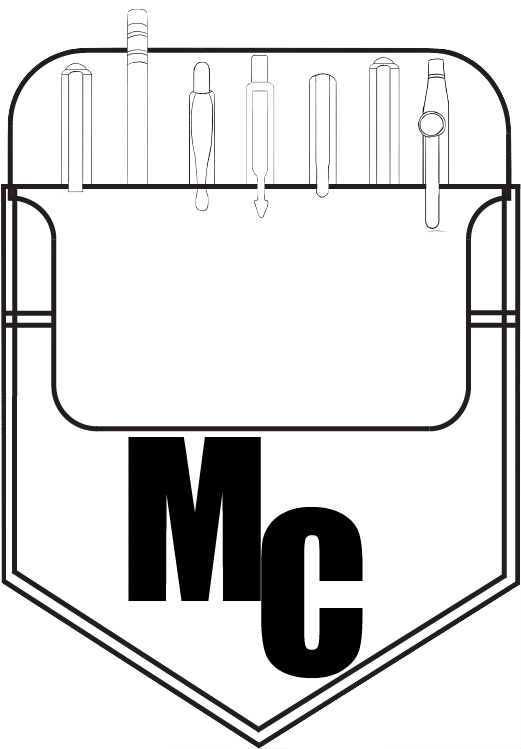 The MumbleChatter 221 To Exhaustion with Perfect Form!

BD focused on 7 Round of Upper Body, Lower Body, and Core

Meaning of MC221 is basically for PAX to Mumble Chatter during workout by getting to know each other, push each other, and of course cut-up on each other.  Often times during BD’s PAX spend much time counting, so YHC thought having a timed exercise sequence focused on proper form to exhaustion, recover and repeat same exercise, would be a nice change of pace.

PAX would do each of these exercises for about 2 Minutes until exhaustion and there are 21 of them, hence the MC221 to Exhaustion.

YHC lifted up @hustlers Boys in prayer as they learn and enter manhood in making good decisions.  Also prayed for our country, our F3 Brothers, and YHC’s Mother In Law who had neck and spine surgery on Monday.

The mumble chatter was awesome and this BD probably set the record for # of times I heard, “thats what she said”, thx @swap!