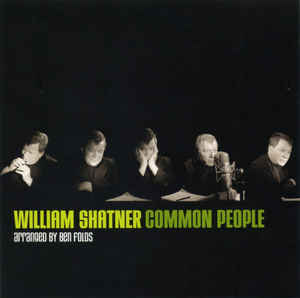 Warm-O-Rama:
Mosey to the MS
SSH’s
Copperhead Squats
Weed-Pickers
7’s. Box jumps at the top of the stairs on the ledge. Head down the stairs and do some burpees.

The Thang:
Utilizing 5 exercises and a Tabata timer (20s on, 10s off), we did one of my favorite interval exercises: The Every Other.
Exercises were as follows:
Donkey Kicks (modify Plank Jacks)
High Jumps (modify to squats)
SSH’s (modify to Imperial Walkers)
Mountain Climbers
Stairs (up and down as fast as you can)

Finished up and then mosey’d to the flag for some yoga-style cooldown.

COT:
Prayers for Stopwatch and Sharapova
Lots of upcoming activities for F3C including 2 half-marathons (or “Augusts” as they’ve been snidely named in the CSAUP channel), CFA Virtual Moove it 5K, and the Superhero Run (thanks Sitch!)