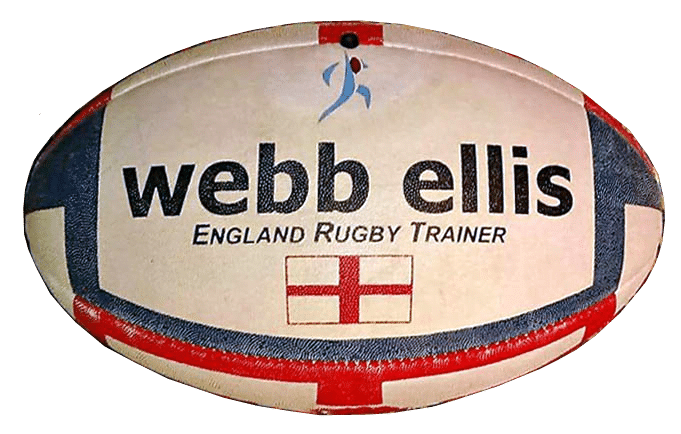 Here are the rules as we have them now:

Offense rules:
-Offense must take possession of ball and pass it through the center gate in order to move down the field to score
-The ball must pass through the gate at the height of the gates or lower
-The ball can touch the ground in the circle around the center gate as it is passed to a teammate
-The ball can be thrown in any manner to a teammate
-Kicking the ball is allowed, but it is a turnover if the ball hits the ground
-Ultimate rules apply for passing, catching, and turnovers
-To score a goal, the ball must pass through the end zone gate at the height of the gates or lower
-No offensive player can be inside the center gate or the end zone gate. If it occurs, it is a turnover
-Offense player has 3 seconds to get rid of the ball. If he does not, the defense can knock it out of his hands for a live ball.

Defense rules:
-Ultimate rules apply for guarding players
-Players are not allowed to go through the center gate
-Only one defender is allowed in the end zone gate to protect the gate

-Panhandle’s M is have a small surgery this Friday.  Prayers for quick healing and comfort.

-YHC’s daughter is on a mission trip in Jamaica.  Prayers for God to bless the work, the people there, and for growth of the mission team members.

To use a recently Quagmire-coined word, I do not have Bro-etry skills of the great writers of F3 Cherokee (Lucky Charms, Manning, Panhandle, etc.), but these are thoughts I had after The League’s Speedgate Part Deux/Duh:

10) Manning is fast.  The only thing that can slow him down is a good tussle with Garfield.  They got cute with each other a few times which made for great television.

9) Wild Thing is freakin’ everywhere.  He is one big fast twitch fiber.  ESPN Top 10 plays today will include the Wild Thing play where in seemingly one move he dove to defend a pass, scooped up the loose ball, and threw it between the gates for a score.  Just dang…

8) Panhandle will be making an appointment with Tinder for a neck injury.  YHC will be footing the bill as YHC cracked him hard early in the game.  Not smart to take out your own teammate…

6) YHC was proud of the duct-taped gates that he created.  Aquaman took one out on his first throw of the game.  Alabama chrome just does not hold like it used to.

5) Fudd just appeared in various places on the field like a ninja.  He never talked much but caught everything that came to him.  YHC is sure that he teleported to the other goal a couple of times this game.  Also congrats on the MVP!

4) Chancellor owns the middle of the field in Speedgate.  If he posts up somewhere, you will NOT get him off of that spot.  YHC knows as he tried and failed multiple times.

3) YHC did not notate the final score.  YHC is sure that it was very close as both sides probably scored the same number of points.  YHC heard a vicious rumor that the pennies were way ahead on the scoreboard, but YHC is sure that was just a false rumor like the coronavirus or something…

2) Katniss has major gas powers.  He dropped big, rumbling bombs at the perfect time in the COT.  Try going to the God in prayer when your nostrils are full are putrid funk.  It was awesome and awful together!

1)Thanks to Westside for bringing this silly game to the League.  YHC loves Wednesdays because you never know what new games and wrinkles will come out at the League.  It is like having recess before going to the office!