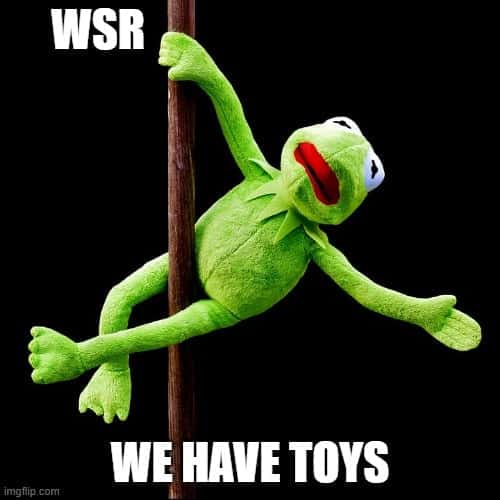 Amongst Soories adventures, none were more impactful, and grueling than GRE 31, the Tomahawk.  It was this inspiration that lead to the eventual acceptance of the offer to become the Site Q for Woodstock rucks!  With great responsibility comes great power, an influence that Sooorie is reluctant but honored to endure.  So in celebration, Sooorie went out and bought poles to bring gainz and acceleration to his fellow pax.

Casual ruck- usual stuff such as Mission, Principles, and other warm up adventures.

To honor the former- and the celebrate the new, Mouth to Mouth and Sooorie Co Q’d this beat down.  Mouth to mouth had the pax do a number of ungodly efforts- including partner sandbag bear crawl drags, then burpee sand bad throws, to sit up crab crawls.  You could sense that Mouth to Mouth was in his happy place, and as the mumble chatter was minimal and the grunting was in excess.

After about 35 minutes, Sooorie was called to action.  With 17 guage 10 ft poles, the pax divided into teams to 3.  2 60 sandbags were strung through the poles, and the PAX had to carry said pole up to the top of the amphitheater.  15 push press (as a team) and 15 bicep curls as a team, rotate the order of PAX and then proceed down the stairs to repeat.  After about 2-3 efforts- Sooorie had the PAX remove the poles from the sandbags, organize into two lines, ½ the PAX had sandbags.  It was Sooories opinion that we should practice some of the Grow Ruck more often.  The goal was to organize into two teams, and rotate the sandbags (while rucking) and not stop.  For the next 20 minutes we rucked, we carried sand bags, we rotated, and bonded.

Sooories muscles were tired, and his heart full.  Prayers, COT, coffee.  Speed for need post effort, and many pax attempted to go attend War Towne but the mumble chatter and coffee was too good.