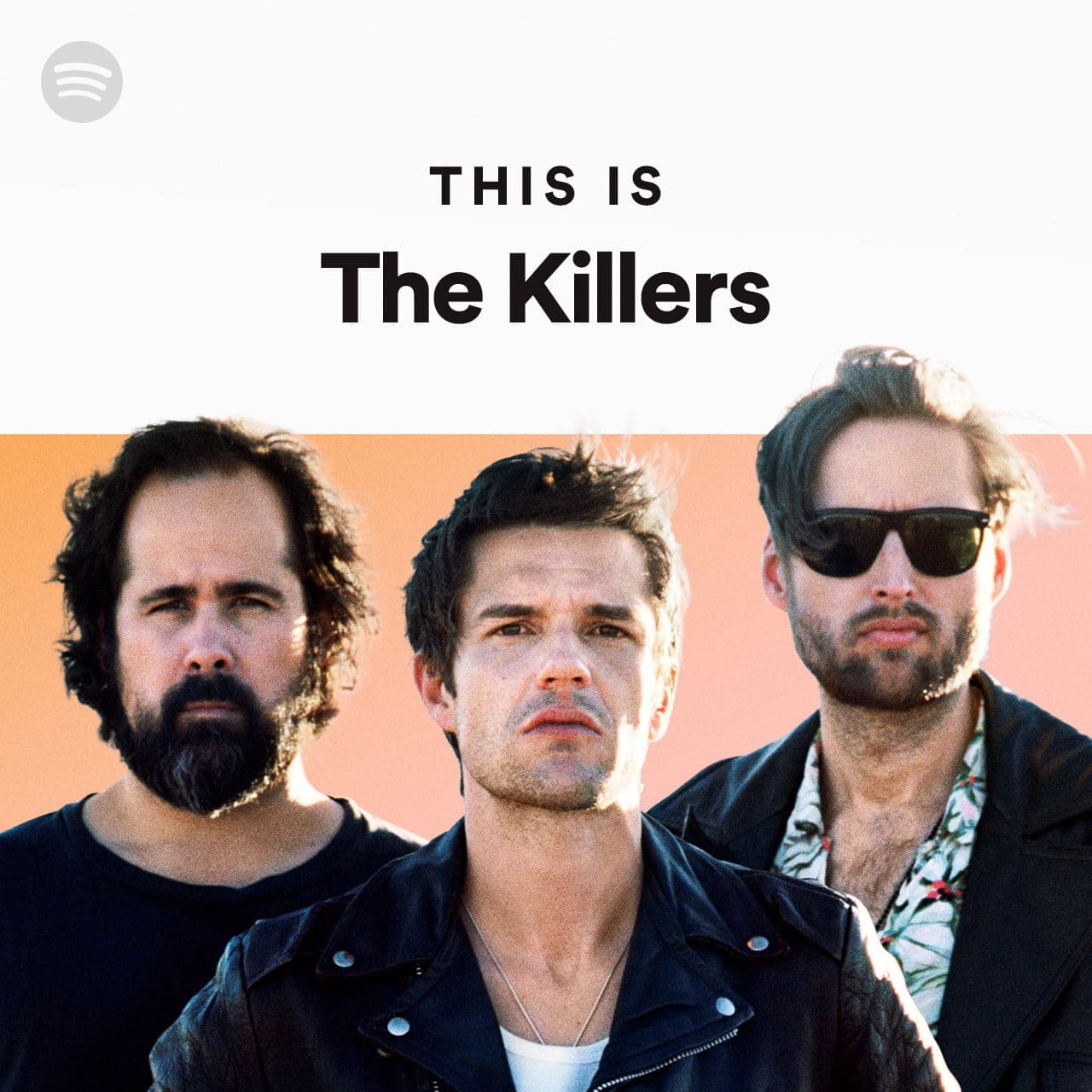 Warm up lap which was supposed to be a slingshot w/ merkins before the pax caught you.  Exile took that as sprint as far as possible so know one could possibly catch him.  Picanha, Rubberneck, and Boucher decided to sprint ahead to catch him and slow him down.  They would soon regret this based on what the rest of the BD would be.  Exile said that YHC didn’t give good direction.  Rude!!!!

PAX circled up at the top of the Amphitheater to mosey together to the top of the service road by the recycling center.  YHC explained the first half of the BD.  There are two Strava segments that YHC has had his eye on for a while at Hobgood.  Today was the day that we will conquer them.  The first one was the service road from the recycling center to the top of the amphitheater.  Before the BD, F3 had one PAX in the top 10 of this segment.  After this, we had all 10 spots taken.  Nice!!!!  Boucher has the crown now.

Next up was the full loop of the Hobgood track starting at the location closest to where the Wartowne/Woodshed flags are planted.  The top ten of this one was challenging.  Most of the top 10 were run at around a 5 minute pace.  Everyone crushed it, and we added 2 PAX to the top 10.

After this, we moseyed to the multi-sport field.  Start on the goal line by the side line.  Complete each exercise 3 times

Run in a straight line from that corner to the other side line to the 50.  6 of the exercises.

Run straight to the other sideline.  9 exercises each.

Run straight down the sideline back to start.  12 exercises.

Repeat this once again, then pick up the six.

Mosey back to the flag.

One pax will bear crawl burpee while the rest of the pax run in the opposite direction in a straight line in the parking lot.  Once the first pax reaches the burpee’er, the runner switches and the burpee’er goes to the back of the line.  Completed a few rounds of that.

Back to the flag for merkins and mary.

Thanks to all of the Arena PAX.  Every AO wishes to be The Arena.