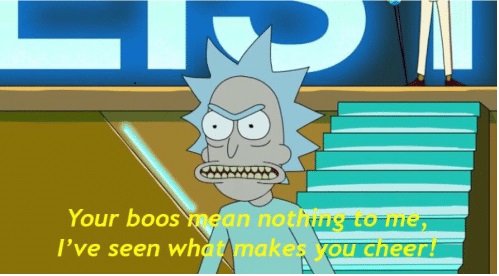 Controversy and mayhem were the MVP’s this morning. The League breeds competition, we just took it to a whole other level this morning.

The game is called Schtick Jam, a combination of Kan Jam and Schtick Disc.

Goal is coned off but smaller. Defense CANNOT enter the goal, only Offense. Cones were placed across the middle of the field cutting it in half, not long ways. Ultimate rules up to the line, but once you cross you can blitz run the frisbee. 3 step rule goes away and if you’re tagged it’s a turnover. Seems simple, right?

We played for the entire hour, no one could remember the score, and then we circled up to beat this dead horse into submission.

I love The League, that definitely no secret. The men we have here are the core of what F3 is. Something new doesn’t necessarily mean it will be great but I had fun regardless. Adaptation was the name of the game and there are several aspects of what we did today that can be modified for greatness in future beatdowns. I appreciated all those that offered feedback on what they liked and didn’t like because that’s how we can make it better. It’s been just over 4 hours since startex and I’m already looking forward to the UF madness on Saturday. Until next time, maybe 🙂