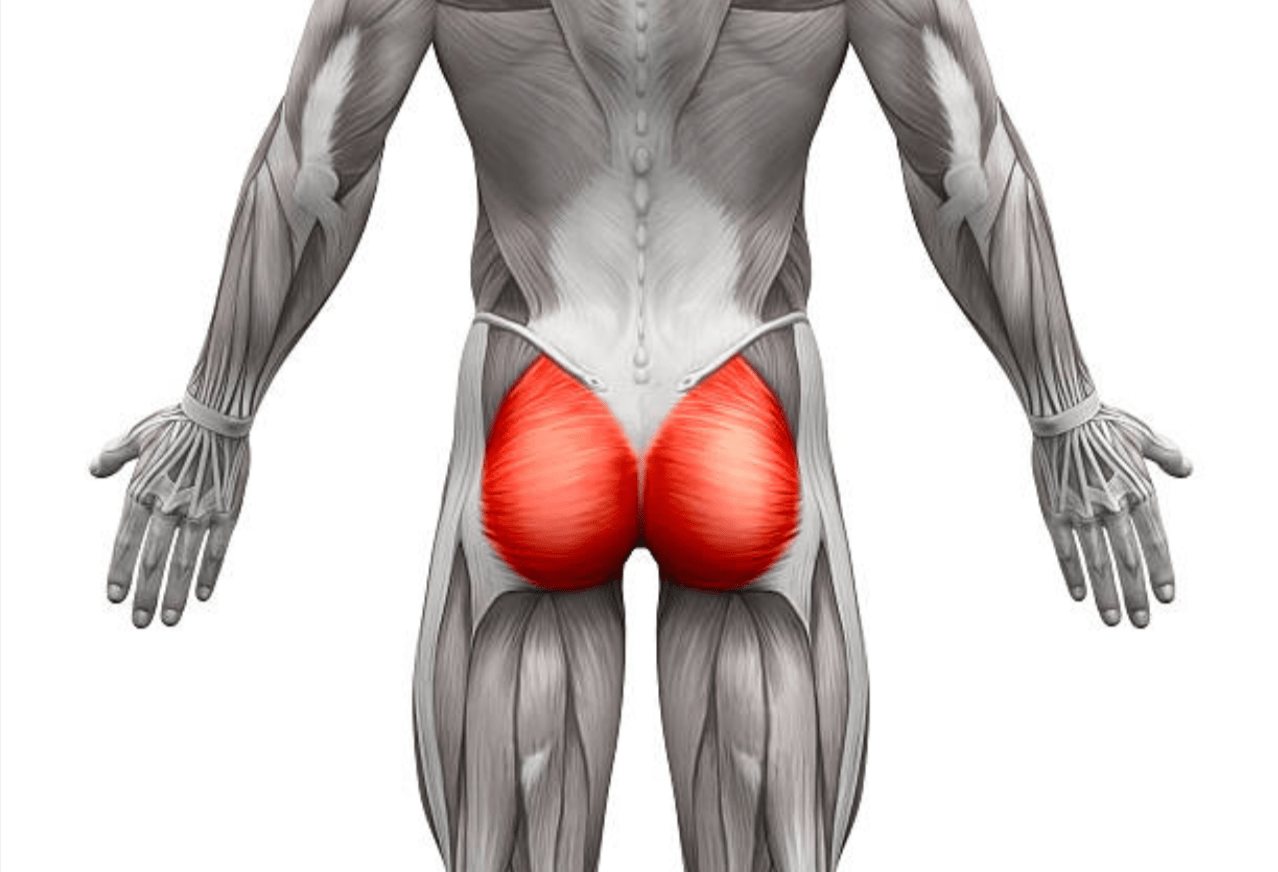 YHC was not expecting 20 PAX and when the cars kept rolling in, it was glorious.  Great to see everyone back out in the gloom together. We kept social distancing…as best we could.

Frisbears to warm up – sprint when disc is thrown, bear crawl to it when it lands.  No crawls if someone catches it.  (a field is 10x better for this, but the light up disc is broken so we made due with the parking lot – watch for those humps! No not Garfield’s man humps, the speed humps…or bumps…whatever they are called)

Mosey to main HS lot…wait…gate is locked…well…longer mosey around it is.

Take a break to do Butkins – Butkus (feet boxing with curb) until YHC calls “drop,” then do 10 merkins OYO, resume butkus.  18 drops, 180 merkins, everyone is happy.  Garfield and Drumstick think the Offspring song was way too long…forgot how loud they can complain sometimes, but hey, YHC is happy if two HIMs like them get gassed.

Michael Phelps to stretch out the arms, mosey around the rest of the school to front lot

Parking Space Shuffles – get in line, PAX follow each other up the entire lot.  Sprint to line, shuffle across, sprint to next line, shuffle other way, sprint…etc…. until you get to the top (about 5 million parking spaces later).  Note, this really builds your nut sack callouses up – as Grylls pointed out.  Really got to get that shuffling in if you want a tough sack.

Merkin OYO and air chair for 6

Shuttle runs through four sets of cones, one PAX at a time – others are doing low/high planks, mtn climbers at the end…this was a d&*k move by YHC.  Took forever, but now YHC has not just a 4 or 6 pack, but a 14 pack.  You’re welcome…jerkface…wait, am I the jerkface or are you, aka the reader, the jerkface? Hmmm… really gets you thinking about…ah screw it…

Agility drills take 2 – 5 cones in a + pattern.  Run up to middle, shuffle to left, back to middle, up to the top, back, shuffle to right, back, sprint home.  Monkey humper/air press rotation for waiting PAX – mtn climbers at the end for the last 2 1/2 runs.  After demonstrating the proper form perfectly at the beginning, YHC knocked the middle cone by accident on his turn.  YHC thinks Fairfield and Bumstick sabotaged YHC by using their extra tight glute magic (they have a partner glute day) to move the cone into YHC’s foot.   Or Ma Bell moved it on his run before YHC.  Either way it was a conspiracy and not at all YHC’s stupid big feet.

Bodybag showed us his agility by shaving movement off each cone and doing half the workout.  Wait, why isn’t Bodybag on slack or even a registered name yet?  Tinder, get that man engaged already.

Run back to the flag – Tinder leads Mosey, rest of us pick up the 6, leave no man behind and leave no man where you found him