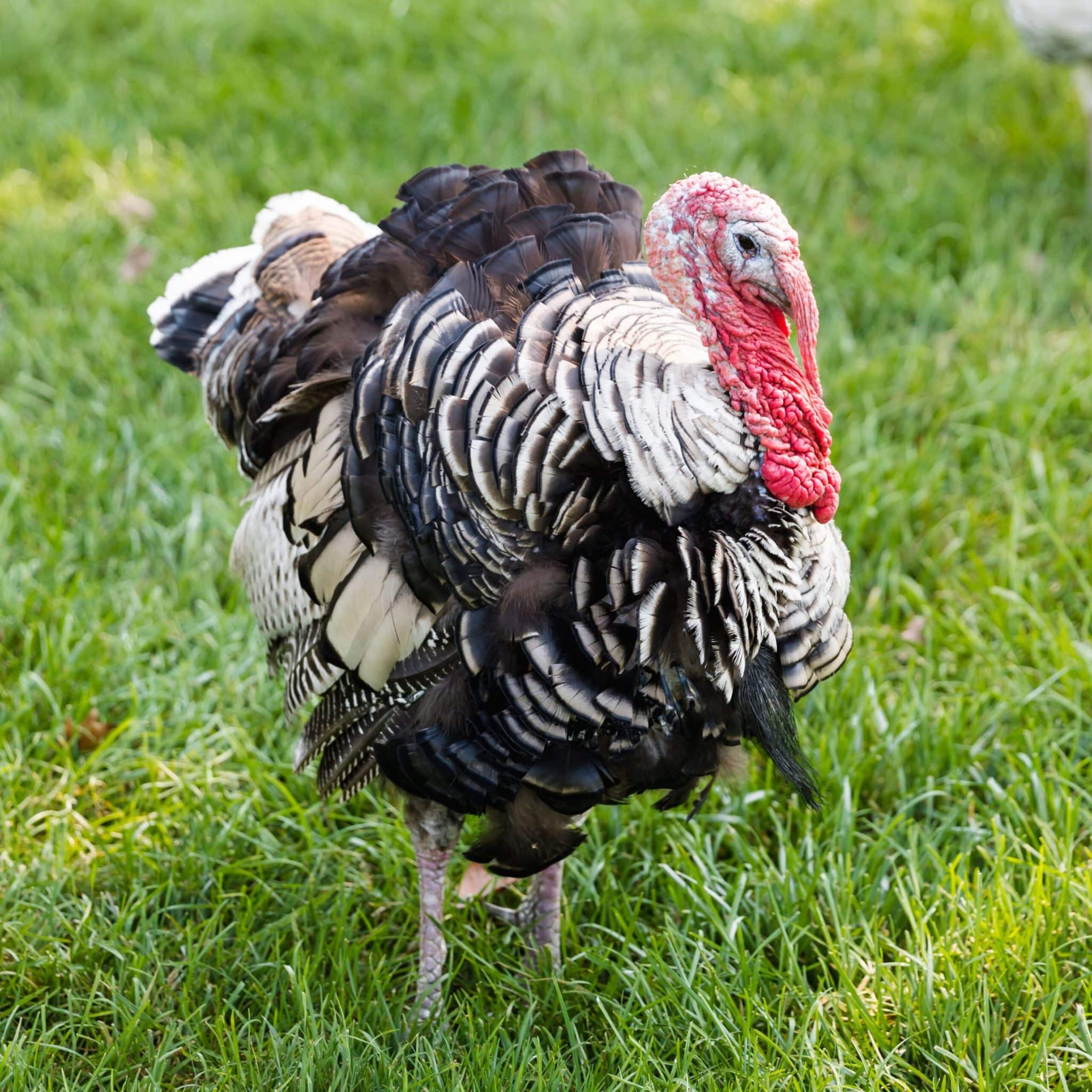 Warmed up with “The longest mosey we’ve ever done.”

Pax partnered up with someone of “approximately the same speed as themselves.” Partners stood across from each other at half court and became “enemies” instead of partners. Each half of the court united to create a team so that “enemies” could compete in a 1v1 race/free throw competition on behalf of their team. While one set of “enemies” raced and shot free throws, the remaining Pax (8 sets of “enemies”) completed the MASH (as in, potatoes). Just like good Mashed Potatoes, Pax took on as many reps as they could during the racing. First team to 7 wins, except we only made it to 5:

Note to self: make race shorter next time. Totally not Q’s fault for picking too long of track…Pax are definitely too slow.

Still in a circle, Planking with arms fully extended. Repeating James 2:19 (KJV). If you botch it, the group does 1 merkin, then 2…and 3. We got up to 6 merkins. Always start over from the beginning. Everyone will learn their part eventually.