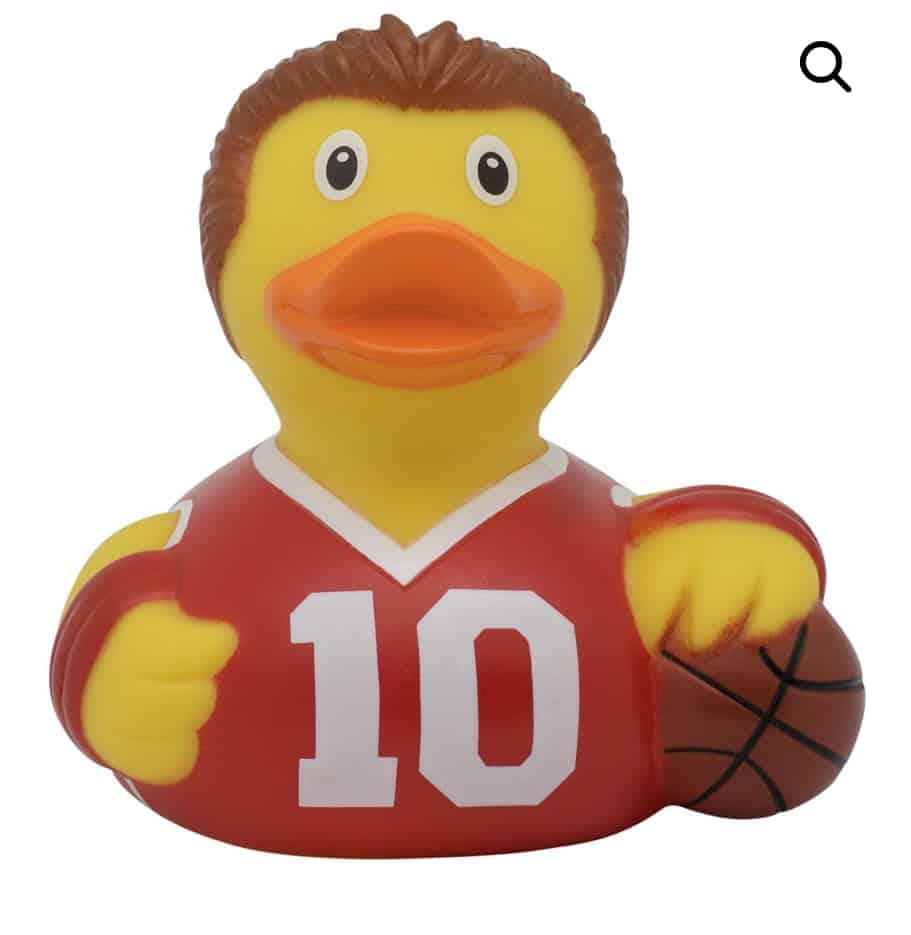 Just over 1 year ago, YHC and Joycon posted for the first time at the Colosseum. YHC was the 6 for a brutal stair/bear workout by Careless. Joycon, something to do with the energy of youth, somehow didn’t seem quite as drained with that effort.

We decided to coQ our 1 year F3 anniversary. The BD was split in half, each of us leading a portion respectively.

YHC brought back my most popular beatdown. We played knockout at the basketball goal after doing a little sprint/agility work. When you get knocked out, work on SLAM exercised, in reps of 23 (MJ).

Joycon led us in duck races, with much mumblechatter from the PAX. Winner of each race stayed and did an exercise while the rest of us ran a lap.

Reflection: F3 has been a vital part of my life since I began. This is by far the longest I have stuck with a fitness regimen, but more importantly is everything else. F3 pushes me to be better in all aspects of my life. I didn’t know that this was missing from my life until I found it. Thanks for being part of my first year of many as part of this wonderful thing.