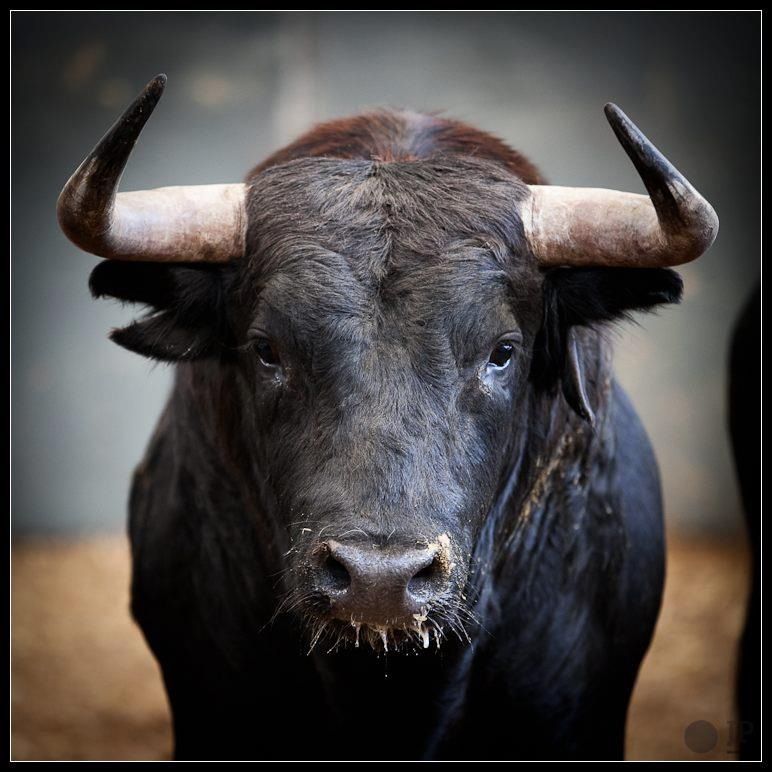 Two sets of the following-

One man bear crawls while the other carries two coupons, then switch

One man crab walks while the other carries the two coupons, then switch

We moseyed back to the flag to dive into a round of mary; American Hammers, Pickle Poppers, J-Los, Alabama First Dates, and Arm Presses to close it out.

We were delighted to see reinforcements from the PAX running the half marathon, including Smurfette, Narco, Vespa, Doddy, Spielberg, Hard Hittin,  Showtime and several others.  Great job all.

We had a FNG, Jonathan, who did not speak English.  We turned to our resident Hispanic, Trill, who was absolutely no help at all.  We are currently evaluating his value to the PAX.  We will report back on our decision next week. 🙂 Bagger stepped in to offer possibly the worst translating skills ever rendered, but managed to provide compelling commentary such as “donde el occupado?” and “escuche y repita”.  We managed to name him Toro because he works in landscaping, which he did not like until he realized that Toro also represents a bull.  He came around and now has his name.

We prayed for Sharapova and his M Amy as they navigate the challenge of talking with their children about Amy’s stage 4 cancer and the uncertainty that that brings to their family.  Prayers up for the entire family.