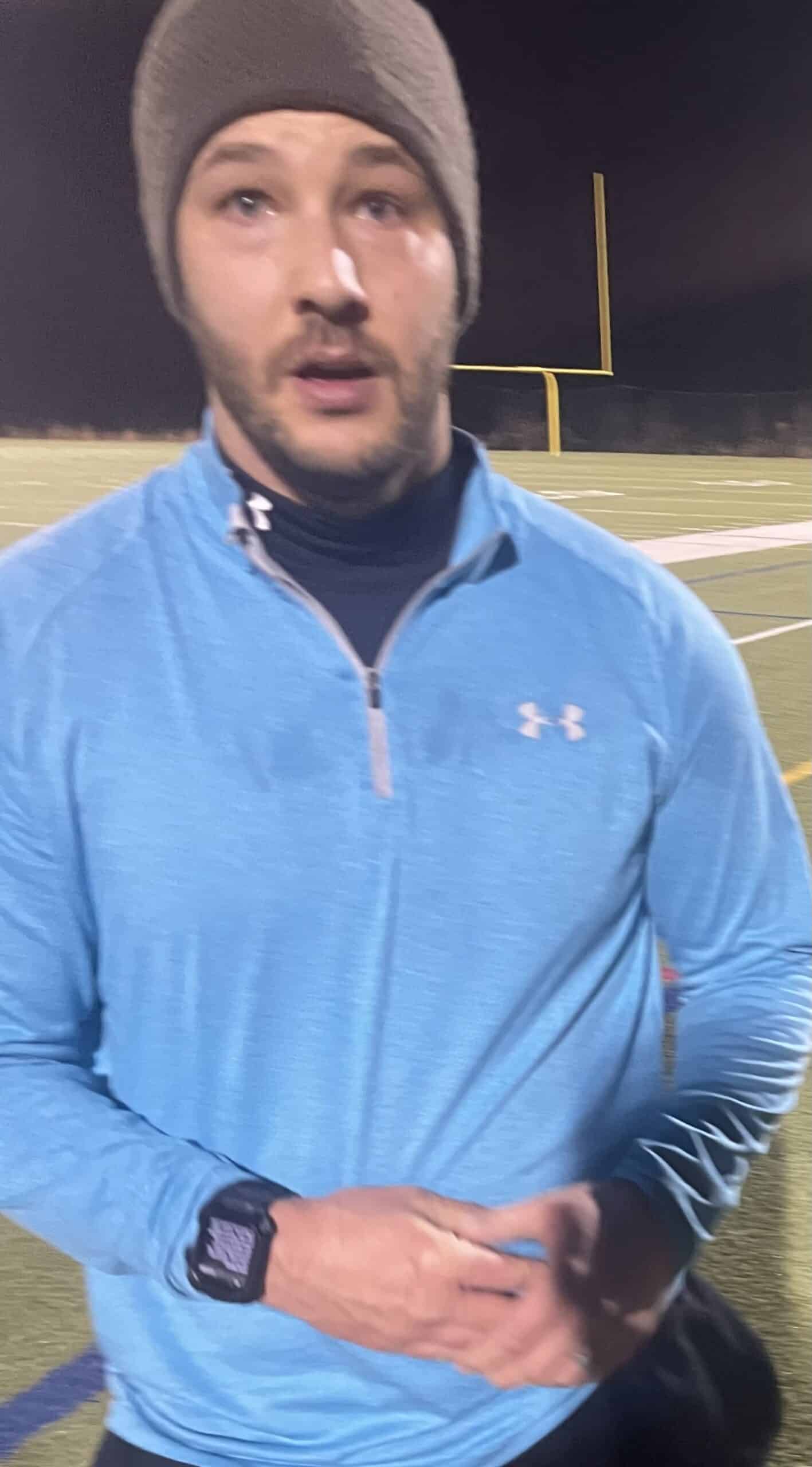 El Baño still isn’t on Slack… Happy Ending & Leaky took their virgin voyage at the League and will likely be back. Picanha is still a no-show but Scamper and Detention made it back so that counts for something.

10v10 regular ultimate frisbee rules and sidelines using the blue (mens) lacrosse circles as end zones. Defense couldn’t enter the circle (unless you’re ShowPony or Westside). Dowry dominated the throws in. Detention & Aquaman scored almost all of our teams points but I think they combined to drop more in the end zone than we actually scored… Show Pony got hit in the face yet again.

Great morning! Tons of fun and seemed like a good twist that went over well. Two years of F3 and it still proves to be the best men’s community I’ve ever been a part of.