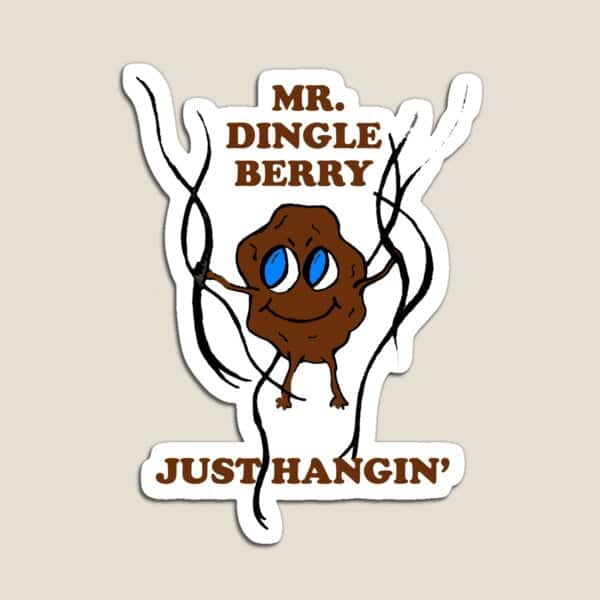 Picked up JB at the butt crack of dawn (my BIL says that this phrase could be a Before and After on Wheel of Fortune.  Would love to see that!!) so that we could make it up to God’s Country by 0530.  JB was only driven by the promise of jalapeno biscuits.  YHC’s BD was just a formality.

Backdraft has a new home AO.  Those CB PAX better get ready for a dude that crushes BD’s and makes excellent inappropriate jokes.

We ran around the parking lot waiting on Rubberneck to come in on two wheels.

We also did 3 merkins.  Rubberneck finally showed up, so we started the long mosey to Ball Buster Hill©.

We did four exercises on the way to the top of the hill stopping at the Stop sign, Yield sign, Stop sign, and Stop sign at the top, Reverse Lunges, Exile Merkins, Squat Jumps, Toe Touch Situps- R.E.S.T.  One exercise was performed at each stop while adding one rep each time we got to a sign.  (1 reverse lunge, 2 exile merkins, 3 squat jumps, etc.)  Run back to the bottom of the hill, rabbits would circle back for the six so that we could all start the climb again as a group.

This BD also paid homage to The King of the North, Rest Stop.  We played Rest Stop Trivia randomly with every wrong answer getting us 5 burpees.  More burpees were done than right answers earned.  Rest Stop’s favorite band is Metallica, and that’s what is important.  Who cares about how many kids he has or his hometown???

We bear crawled for a very short distance, Rest Stop’s “favorite” exercise.  Then, we had too quickly mosey back to the flag for a surprise.  Super Dave reached out to YHC via DM before the BD to ask if we could do 5 minutes of burpees at the end to honor our idiot brother, Panhandle, for forgetting his Ronin flag at THL on Saturday.  Of course, I said yes.  Who doesn’t love 5 minutes of burpees?!?!

YHC and JB went for biscuits.  No jalapeno biscuits.  WTF!!!  Jokes on JB, I guess.

Prayers for Backdraft and the Williams’ family.

Bloodhound, Wonder Woman, and their family.