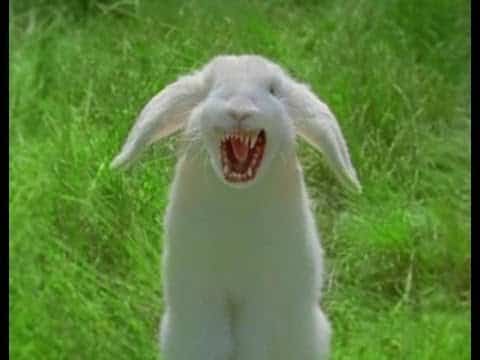 Good showing this morning. I know there were other things happening today, and I truly appreciate every Saturday I get to hang out with every one of you.

Jackalope added to his wardrobe with flashy anklets. Chevy just went with it, and FNG Squat-N-Cough was not as troubled for himself as he was for Jackalope. We love our resident nip quipster.
I felt pretty good about this one, since I was actually prepared with the 5 core principles AND the mission statement.
Unsuspectingly, I continued.

Warmup:
I’m a lover not a fighter, so I call them Daisy-Pickers. For some reason that always confuses everyone.
The Windmill. Good thing I didn’t call it Abe Vigoda. …This was going to be a long morning.
Imperial Walkers. Yes, it’s a walking exercise. Sheesh, just do it already.
Imperial Squat Walker. Apparently, a bit of coordination is needed to execute this. I think the previous walking movement was disorienting.
Cue the heckling from Grylls, who had already been asking too many questions. I could be misinterpreting this, but I think Narco just has a resting baffled face.
Defiance was in the air as I had to explain Bolt 45s. Even after a thorough demonstration, we couldn’t do it and count at the same time. I should have brought a flipchart.
Enough of that. Let’s grab the blocks…

Also, Honeypot has 30 gallons of honey. In my worst Obi-Wan voice: “They are for sell if you want them”. I heard him say his bees spray honey everywhere. I’m not sure if that was a metaphor for something, but sounds like a sticky situation.
If you’re still with me, then you know we’re now at the 0-yd line and we dropped blocks at the 100-yd line. Trill dropped more than that, and I think Chubb got a mouthful. Anyway, can’t just leave the blocks out there…

Burpee broad jump 100 yards. Clickbait was out in front, working way harder than the rest of us. Also impressed by Pig Knuckle, who was overcoming his own fatigue during this season when little kids just don’t appreciate bedtime like you want them to.

But now we’re 100 yards farther from where we store the blocks. So, bear crawl + block drag-ish back to the 0.
“drag-ish” because Vanilli used his Shrek-like might to toss that thing like he was in the Highland Games.
Blocks put away and mosey to the flag.

I had one more in me: a variation of manmaker. Again, befuddlement ensued. I pressed forward and we eventually were in unison. It was beautiful.
I was calling time, since Chubb had brought more blocks to add to our collection, and I was leaving some spare minutes to move those from his truck to where we store them.
It was full-on mutiny. The demand to get their money’s worth was uncontrollable. I was terrified and had no choice but to comply. I was also very tired — kinda like that scene when Harry tells Lloyd that he has to stop and go to the bathroom, and Lloyd says “just go, man”. I went to my happy place.
We finished with an excruciating round of Mary.

Circle Of Trust.
Squat-N-Cough has an interesting story. Currently, he’s branching out in a new work endeavor and asks for guidance in that.
We all have struggles. Some of them, you can see the light at the end; some of them have a very long tunnel to travel through. We all also have victories. I’m encouraging myself to share those struggles (because I can’t do this without you men in my life), and to recall those victories (because I am quick to forget). Help me help you to help me.