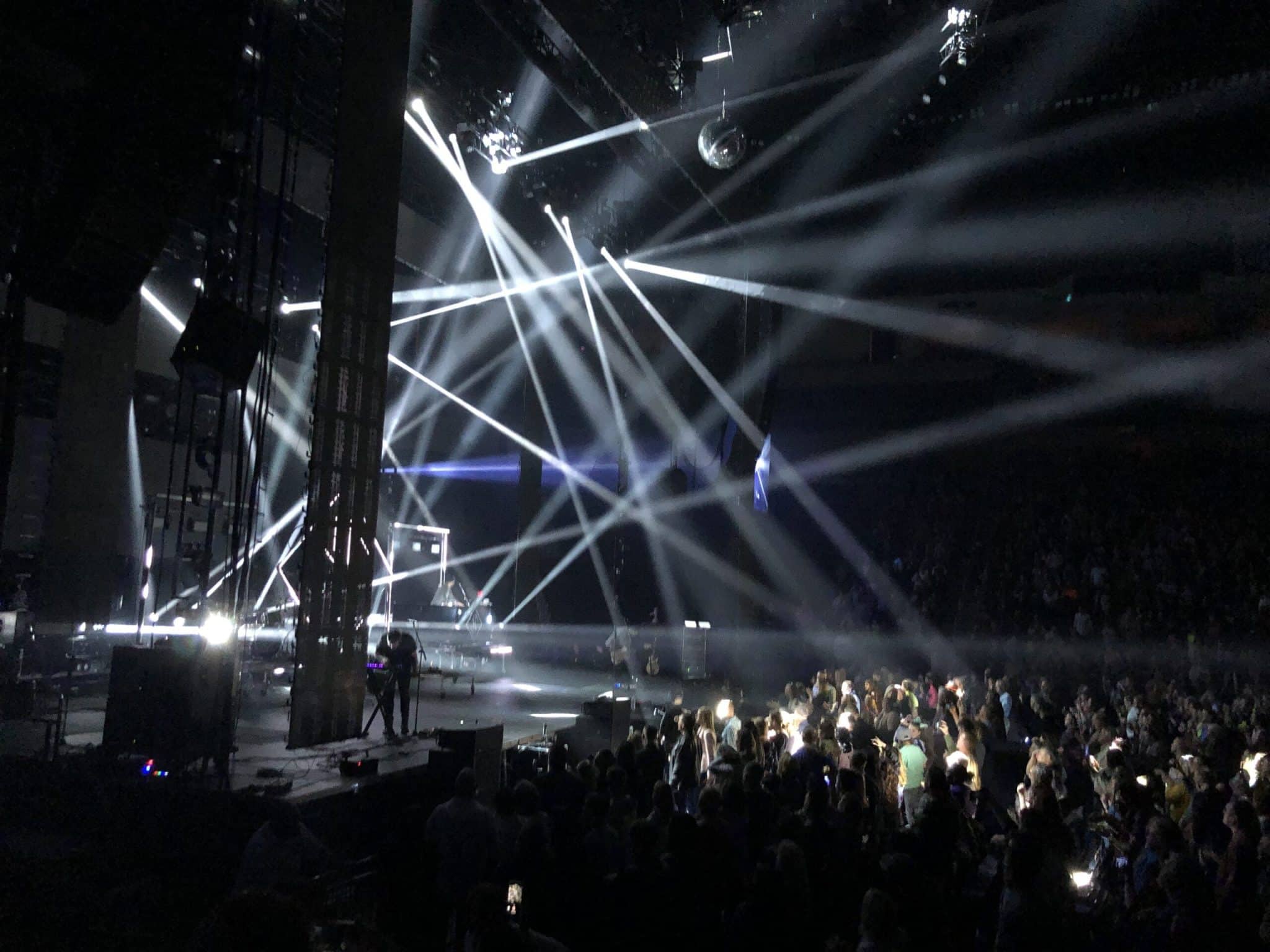 So, I thought I was ready.  I had the Q written out on my small whiteboards, apparently too small for most to see.  Even though I was the oldest Pax at the beat down today, we have some old men complaining that my writing was too small.  It wasn’t the smallest we have seen at the Forge.  I would have complained more about my penmanship than the size of the font.  It really isn’t size that matters, it’s what you do with it.  And YES!  I am still talking about my winkie.  LOL.

At 5:30 we took a short mosey around the parking lot and then did the warm-o-rama.  As we learned last week when @Trill led, the warm-o-rama is an important part of the beat down.  So we did SSH, Hillbillies, Merkins, the Dying Cockroach and Weed Pickers.  Then I went right into the workout.

I think I was a little off today and I believe others felt the same, but I couldn’t hear them complaining, as they did for the first 15 minutes, because the music was loud and I was right next to the speaker.  I think I finally explained what we were doing and then we were off to the races.  Today was a Tabata workout.  We were on for 45 seconds, rest for 15 seconds.  We did 5 sets and then had 1:30 to run to the far side of the parking lot and back.  If you were fast, you had a longer time to rest.

The 2nd 5 Set: V Ups with Bell, Bent Over Row (one arm – I called out when to switch arms), Thrusters, One Arm Press, Straight Leg Dead Lift

The 3rd Set: One Arm Tricp Extension, Jack Knife (this was a new one:  basically, you are on the ground with knees bent, KB over your head.  You lift the KB up and to the right, while lifting the right leg.  Then bring it back over your head and lift it to the left side while lifting your left leg), Tricep Extension while lying on the ground, Chest Press, Heals to Heaven.

We were able to get through all the exercises twice with the exception of the Tricp Exension (laying down) and Heals to Heaven.

The music was a HOT mess today.  I had selected songs for the Tabata, but didn’t allow my playlist to work itself out.  So I went from 90s Grunge to Classic Rock.  I was a bit out of sorts.  But hey!  At least I had music for the guys to make fun of.

We ended in a COT.  Nomad was our six man and he shared about his many journeys and places he lived.  He requested prayer for work – wisdom and patience, which we all need.  We prayed for @SquatNCough and @Pig Knuckle and their M’s as they are about to give birth at any time.  We prayed for @Lizard King and his travel and safe return.

Thankful for the Pax to my right and to my left.  It’s you all that help to make life fun and to keep me coming out each morning.