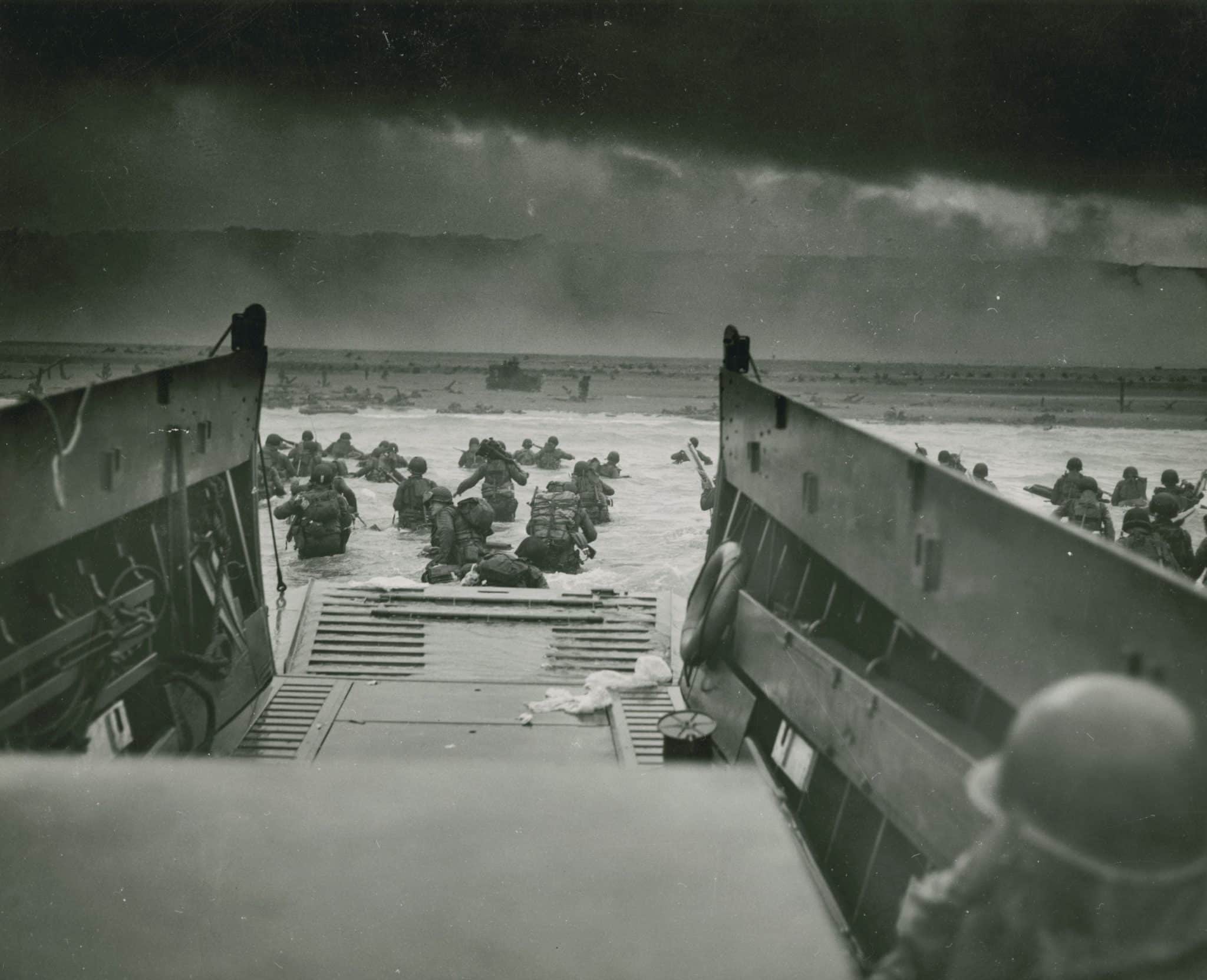 This morning 11 PAX celebrated and paid tribute to the 78th anniversary of the D-Day invasion, the brave men that participated, and their sacrifice. They were split into red, white, and blue teams and the beatdown was broken into three phases:

1). Airborne Pathfinders – coupon carry and exercises on the turf field to light the beacon for forthcoming airborne drop

2). Combat Engineers – stormed bloody Omaha with bangalore torpedoes (a.k.a. landscaping timbers) bear crawling/inch worming torpedoes to top of hill with merkins and burpees along the way

Returned to flag for some Mary, CoT, and coffeeteria