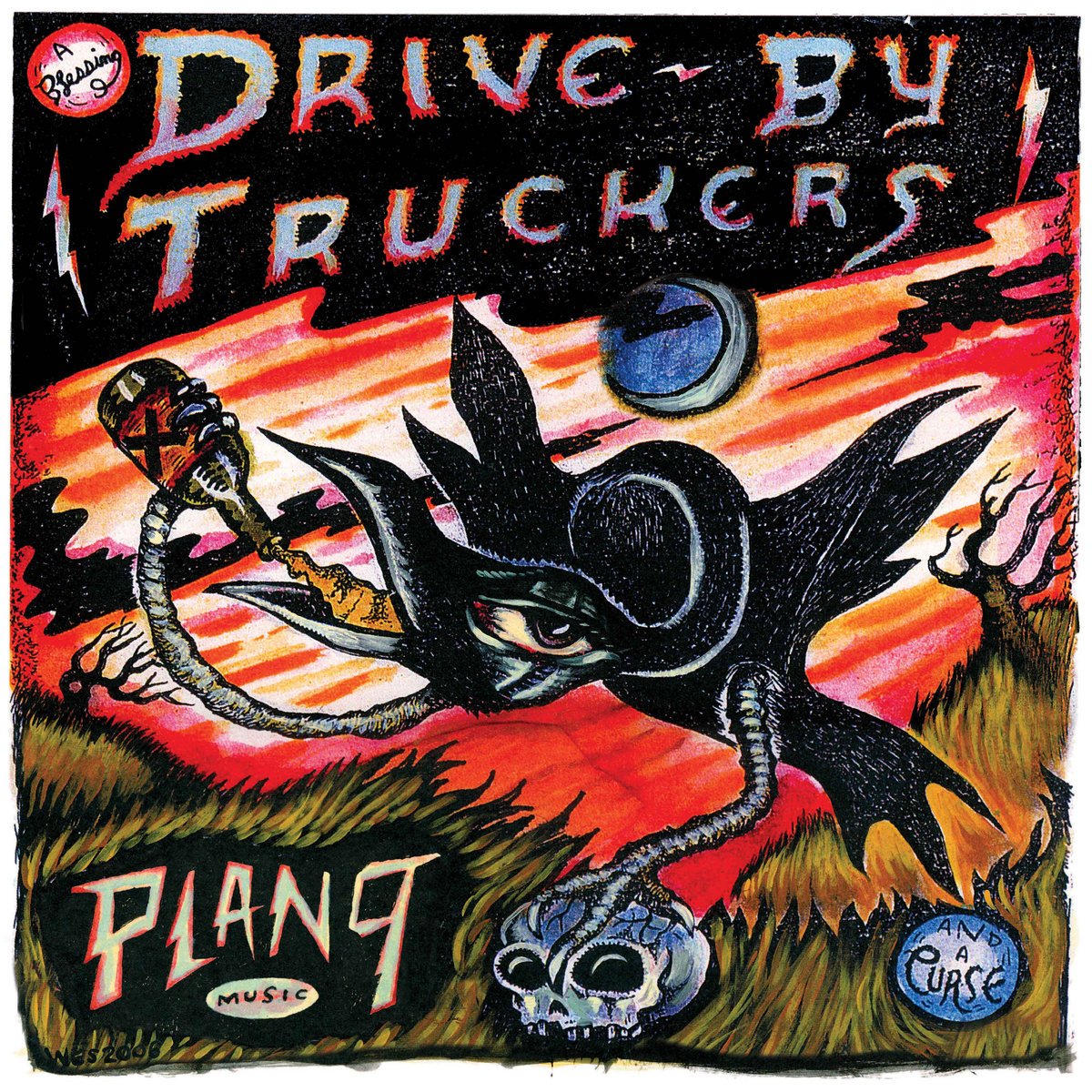 To start, we moseyed down towards the main campus and circled up.  YHC managed to call today my first VQ, and I don’t seem to be living that down. Stay tuned for VQ number 2.

We then moseyed back up to the main parking lot. YHC had some cones arranged for a Dora style BD. We had an even number, so that worked out splendidly.  One pax started the following exercises, while the other ran a lap around the lot.  Each time the runner hit a set of cones, they had to do a burpee. Tunes provided by one of YHC’s favorite bands, the Drive by Truckers.  I highly recommend, but don’t think anyone else had even heard of them.

When the studs of the group completed the list, they started over, substituting Freddie Mercury instead of star jumps. Once the 6 was is, it was on to 7s (shortened 11s) with American Hammers and Bonnie Blairs.  YHC called it with 5 minutes left, gathered my crap and moseyed back to the flag.  Managed a few minutes of Mary and then we called it.  We managed a heck of a lot of exercises, and somewhere between 2.4-2.7 miles.

YHC was glad to get his (1st) VQ out of the way, hopefully the next one won’t be quite as intimidating.  As mentioned in COT, YHC is very thankful to have found F3 and to be a part of this crazy thing.  It is exactly what YHC needed, without knowing it was needed.