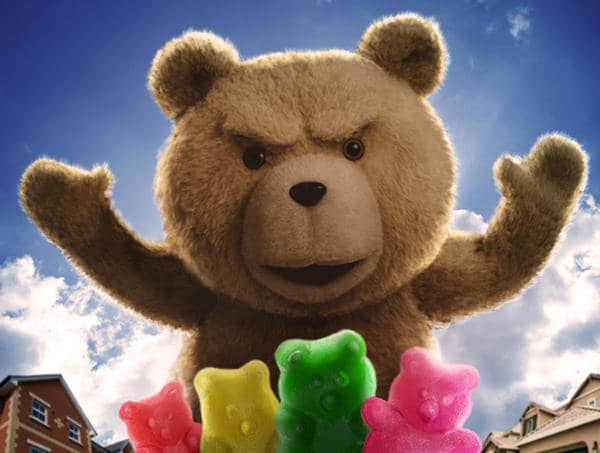 YHC returned to the Lions Den for my 1-year manniversary BD.

Parking lot was marked out with cones every 10 yards. Three different color cones were used to represent different exercises. PAX partnered up. Starting at the first cone each coupon exercise was done with 10 reps followed by 25 reps of Mary. Then one partner carried both coupons to the “100” yard marker while the other partner bear crawled. At the 100 yard marker, PAX did 10 merkins then switched the one partner carried the coupons back to the next cone while the other bear crawled back.

Like Roscoe P. said, a lot of us would rather do anything (even cartwheels) over bear crawls.

We then returned the coupons and mosey back to flag. Completed more Mary in cadence (box cutters, flutter kicks, planks) until stopex.