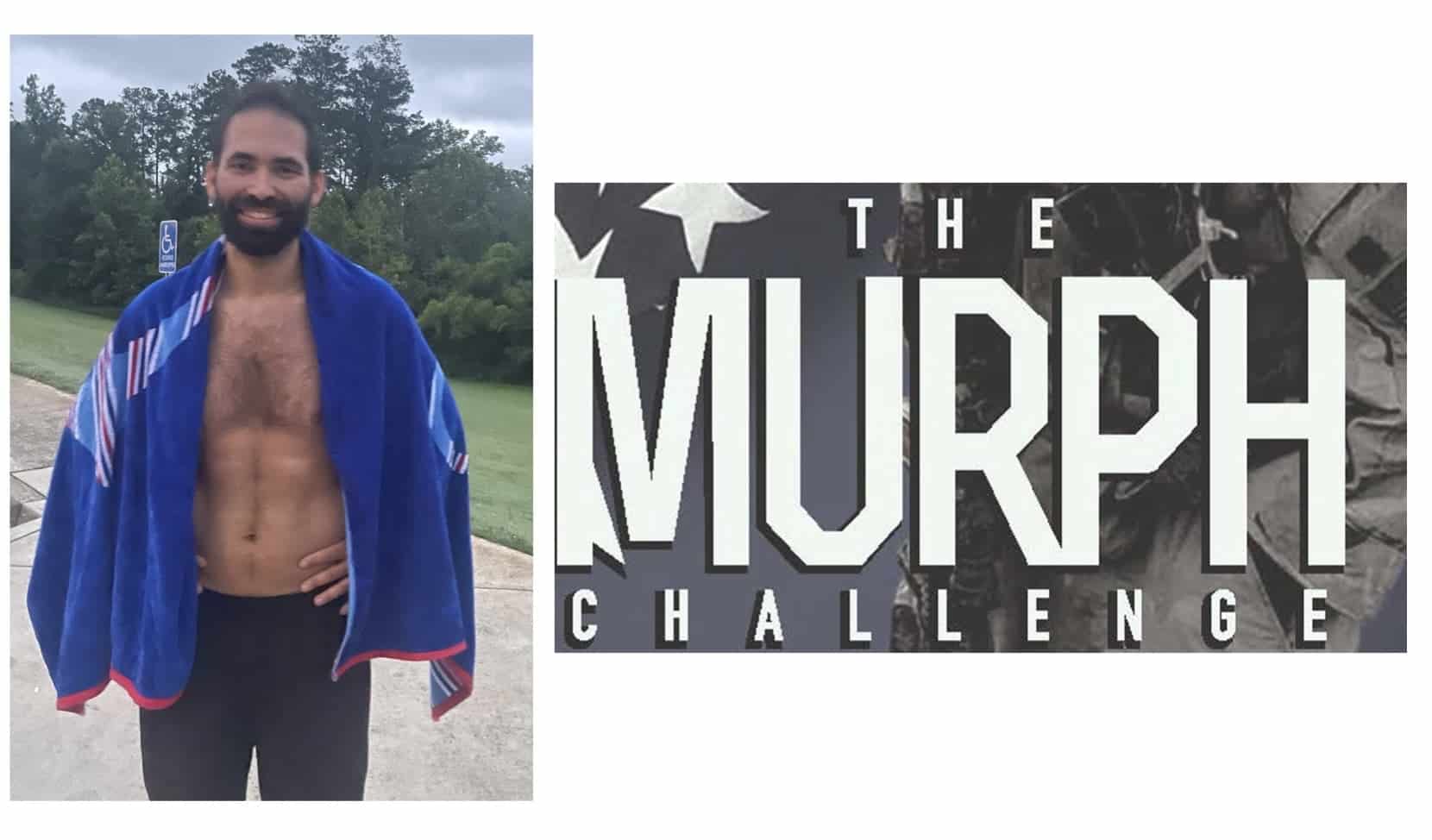 Mosey up the parking lot, past the tennis courts to circle back around to the first light post where the fun would be begin.  In cadence….SSH’s, Wide Pickers, Tumble Weed Pickers, Copperhead Merkins.

Sherapova’s M, unsaid prayers, and blessings to every Pax and their walk with the Lord and bettering themself to serve our family and loved one’s.