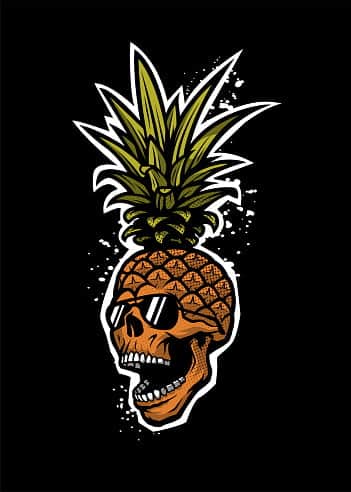 One of the few BD/runs YHC hasn’t Q’d and why not take a Q after visiting for the first time in over a year just last week?

PAX expecting trails, throw them off by running the opposite way to the gravel service road
To everyone’s absolute satisfaction and delight, we did 11s on the stupid steep hill
Mountain Goats at the bottom (blame C4 for those); Mountain Merkins up top (also C4’s fault)
Traverse down the grassy, pot hole filled hill that apparently has snakes hidden waiting to strike
Half the group are singing YHC’s praises and how this is the best time ever at the PE, especially my pal Z and Mallcop, who let us know TLD was yesterday and he was so thankful for more muscle work

We found the trail, wait, not that trail you idiot, the next trail – at the entrance we did numerous Air Climbers, which everyone swooned over
Then we hit the trail on the right, you moron, the trail on the left
Stopped to do more Air Climbers
Entered into Neverland by following the second star to the right and third trail
Found a bridge and we hung from it, while Geek put his crotch in Mallcop’s face..yeah…
Took a wrong turn into hobo junction
Pull ups and then pull ups around each side of the beams
Run some more, get lost some more, got directions from a talking moose, fell down and shrugged it off while crying on the inside
Took a left/right/straight turn and ran some more
Got yelled at about 20 min left, asked Turtle if we were looping around this direction, got the affirmative or the finger, one of those
Crossed the creek, did 20 burpees, 15 min left and everyone loses their minds at poor ol PH
Look at Turtle, ask when does this loop around, he responds by laughing diabolically…great…
Turtle takes lead, while Geek brings up the back end through a short path (thanks Turtle)
Go left, right, vertical and beneath the ground back to the main entrance, jail break/sprint back to the flag
Arrive at 0559, suck it jerk faces
PAX abandon us, COT, Slow burn shares the brilliance about his name and when he could throw a football over the mountains
Picture time with Z’s tripod, ahem, coffee pot

Look into the sky, with a knowing smirk of self congratulations at my complete amazingness … “I did it”