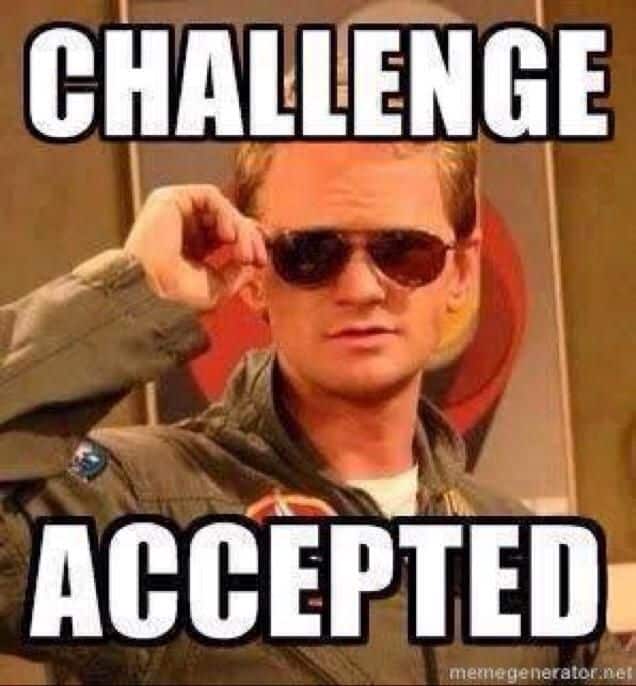 
As YHC walked up to the pre-BD mumblechatter, I overheard Doughboy (a Colosseum regular) telling Duggar (a Colosseum first-timer) “Don’t worry, we don’t do too much running here.”

All of a sudden, the wind didn’t feel quite as brisk.  YHC’s heart warmed with the thought of…

Done…  ain’t nobody got time for that

The Thang:  The Spartan (it’s in the exicon and words don’t do it justice).  A little over 3 miles later, Doughboy eats his words all the way back to the flag (hiding sheepishly from Duggar on the way).

Note: I tried to add in quotes I heard from the PAX during the BD – but this new software I have that scrubs out inappropriate language removed so much that the quotes didn’t really make sense any more.

Also, motivational tactics such as:

were not as motivating as YHC had hoped.  These words seemed to generate things that seemed a lot like anger and rage.  So for the safety of the Q, YHC limited my commentary to “ready, set, go”.  Admittedly, this didn’t seem to have a positive impact on the PAX either.

COT:  Prayed for Careless’ son and for all PAX to continue becoming better husbands and fathers.

Also, so great to see Flo back out this morning!  I didn’t even know he was an F3 brother, but hope to see him at a lot of BDs going forward.