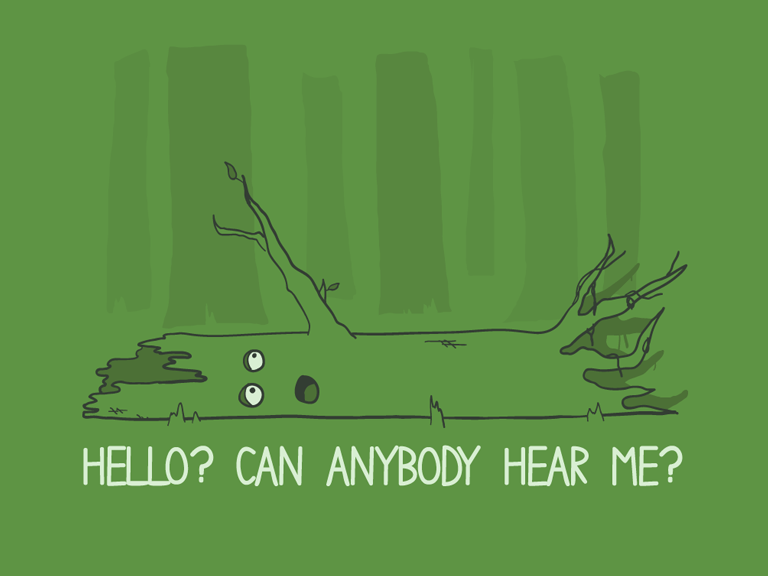 Started off the first two series with flags, but switched to two hand touch after those two series.

Not a really competitive game, as the good guys smashed the losers by scoring 6 straight times after a 1-1 tie.

Even though he was on the losing team, Woody, who was all over the field, won his second MVP in a row.