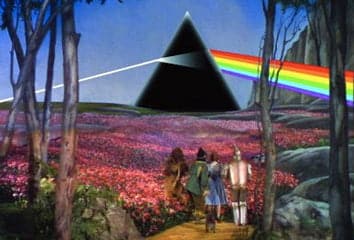 COT – Dump Truck was six man. He talked about his ongoing struggle to stay motivated for the beat downs. Don’t stop man! Fully commit! Prayers were said, which shall remain in the COT.

Naked Man Moleskin: YHC really does not like the 5 a.m. start, but it’s nice to be finished at 5:45. It was also good for the soul to work out with PAX YHC rarely sees. The PAX accused YHC of  making up the “Diamond David Lee Roth Burpees.” Ha ha, YHC is not that smart – check the Exicon! It actually calls for a scissor kick jump instead of a star jump, but YHC did not want multiple PAX pulling their groins this a.m. Derkin N’Diya’s suck. In sum, as OJ put it after the workout, it was odd listening to Pink Floyd and doing something to actually improve our bodies! Ha ha …