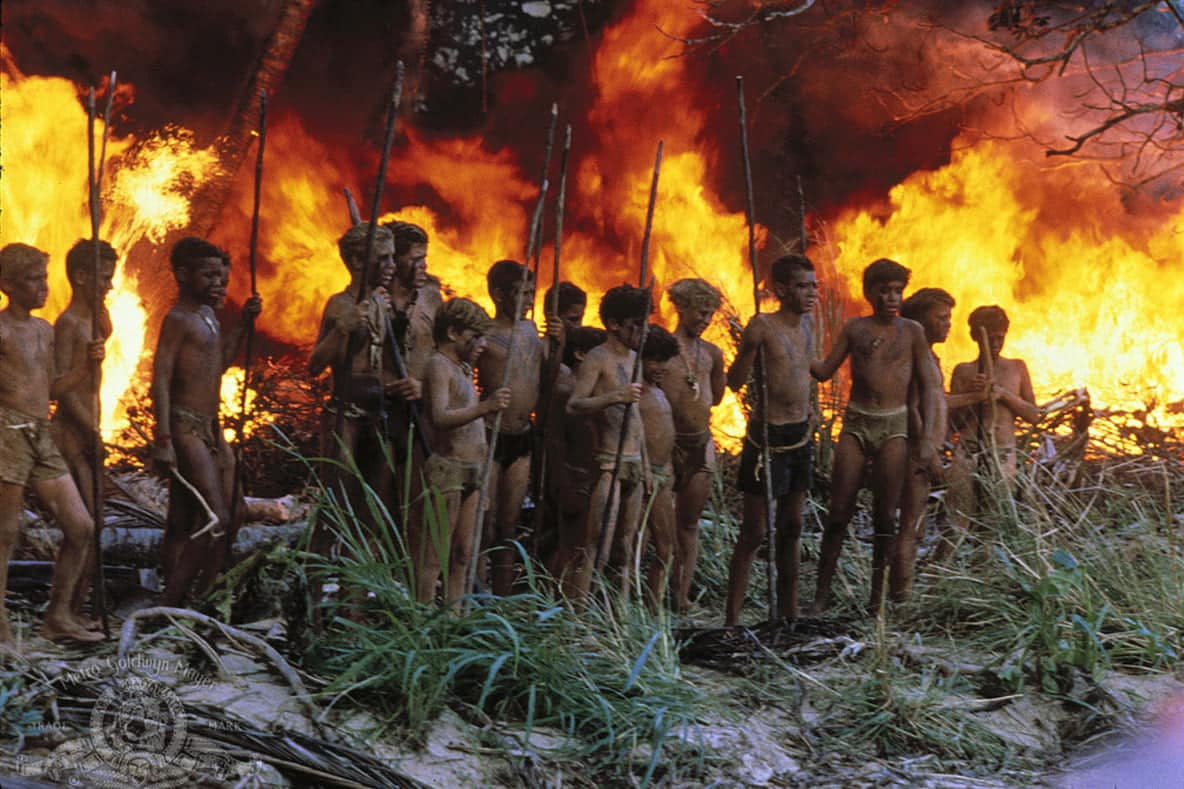 What happened to Backdraft?

Chicken Fight lead the group on a long and brisk mosey around the track to the parking lot next to the field where we did 10 side straddle hops, 15 merkins, and 10 copperhead merkins. Multiple requests for the F3 Bridgemill favorite of weed pickers were denied.

After finally reaching the first marker we performed 50 merkins and started to head back to the sidewalk.

Chicken Fight then had mercy on the old men and modified the mode of transportation from bear crawls to Bernie Sanders and we continued on to the third marker where we did 50 Michael Phelps. Chicken Fight meant to have us do Mike Tysons. Thank God he doesn’t know the difference between boxing and swimming, yet.

Ran back to the sidewalk, stopping for squats and merkins along the way. Wait for the 6 to get in before continuing to round two. While waiting on the 6th we were introduced to another monstrosity created by the Lost Boys known as “The Rave”. The Rave is a combination of air presses and imperial walkers performed at the same time.

For round two we bear crawled to the first marker and performed Weapons of Mass Destruction. These are Wide merkins, Merkins and Diamond merkins.

This is when the second mutiny occurred.

Chicken Fight wanted us to perform 50 of these. Pie Bar submitted a brief arguing for the Q to modify the count from 50 to 15. Chicken Fight reluctantly accepted this modification. The audience cheered. The BD continued.

Back to the sidewalk and then on to the second marker where we did 50 hand release merkins. Upon further inquiry about the excessive shoulder exercises Chicken Fight revealed that he chose this particular exercise because he knew his father, Blowpop, dislikes it the most. Sorry guys.

Back to the sidewalk, stopping at the first marker to perform WMDs, and then on to the third marker where we did 50 burpees. Apparently we have Ringpop to thank for this one.

Back to the sidewalk, stopping at the second marker for hand release merkins, and then the first marker where several pax modified WMDs into a deconstructed form where we performed the W’s M’s and D’s separately.

Performed The Rave until the 6th was in.

Then Rubber Ducky then took over and lead us back to the pavilion where we picked up a soccer ball and some cones and then ran back down to the field where we split into two teams. Crabs and bears. The ball was placed in the middle of the field and at Rubber Ducky’s signal crabs crab walked to the ball and bears bear crawled to the ball and we played a version of soccer that only someone on acid trip would dream up. This insanity of bears battling crabs lasted for approximately two minutes before we moseyed back to the flag.

Back at the flag we circled up and did 100 weed pickers. We would have done more but another mutiny broke out and we elected to “gamble” with the Q which led to us doing 1 to 10 squats. 1 to 10 squats start with 10 squats where we hold on the 10th for 10 seconds. This is where the PAX learned about the physical phenomenon of “youth  time dilation” where 1 second can seemingly stretch into 10. That, or Rubber Ducky simply has no mercy for his elders. I believe I heard the moment 800’s legs gave out. Hope that guy pulls through.

We then started to perform 1 to 10 merkins when time gave out.

We ended in a circle of trust where Chubbs was the 6th man. He offered some words of wisdom from our combined 2nd F and Theology on Tap event this past Tuesday about marriage being based on commitment to the sacred oaths we swore to our brides and not about the feeling of love we may have because that feeling ebbs and flows over time. Chubbs encouraged us to all try and recall the vows we made to our wives, and to even recite them with our wives. And he challenged the Lost Boys to take the vows they may one day make seriously.

We then had our two FNGs step up and introduce themselves.

The first  FNG told us about his past and how he is a professional electronic dance music host and beat boxer. Of course we asked him to demonstrate for us. He obliged. The beat was dope and the PAX felt the groove. We named him Freestyle.

The second FNG told us about his love of guitars and Karate so we named him Daniel-san.

We announced the upcoming 3rd F breakfast on Friday and Pie Bar announced a fundraiser he’s putting together for a CHOA which is connected to a CHOA nurse his family has been ministering to. Details to follow in Slack.

Prayers were offered for the prayer requests mentioned. YHC doesn’t recall them all. Neither did the Q.

Coffee and doughnuts were had. Thanks Ice T!

The jury is still out on whether Chicken Fight will be allowed to Q again at the Catbox. I’m sure if he Q’s again, though, there won’t be any mutinies.