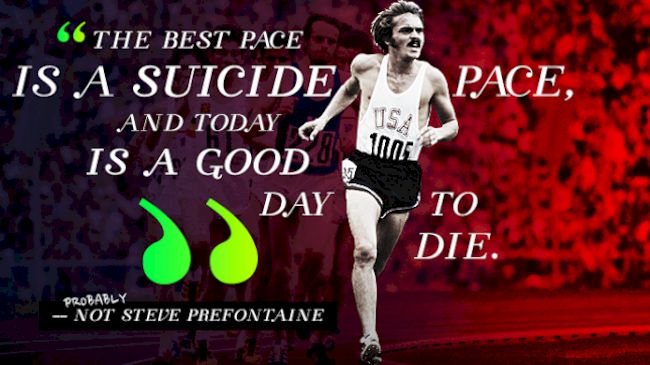 The harder you push, the less it’ll suck. That’s what she said…we, on the other hand, were saying other things.

Moseyed around the parking lot and cut back through the middle to pick up Gucci as he showed up about 30 seconds late. Circled up for

We finished hitting all the light poles with more time to spare than anticipated since the PAX decided to hit them in a straight line instead of circling the parking lot, hahahah. I’ll take that so we threw in an extra routine. We still had Monkey Humpers and Merkins to do anyway.

Maintain partner groups. 1 partner runs the outer loop going left the other partner heads right. When they meet they do 20x Monkey Humpers and 10x Merkins for 10 rounds.

Running low on time we circled up at the flag with about 3 minutes left and knocked out whatever remaining Monkey Humpers and Merkins we had left.

As promised there were no bear crawls or burpees this morning but we did get nearly 2.5 miles. These men really crushed it this morning and it was a pleasure to be here with them. Props to Gucci who made it out despite getting less than 2 hours of sleep and to all the men here over 60 that still continue to crush it. Until next time…