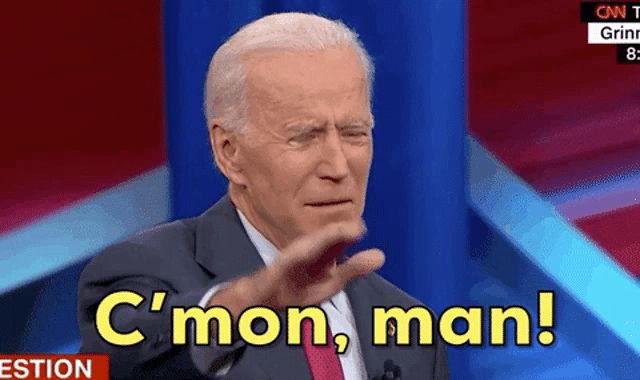 Quick mosey to the tennis court parking lots. Brief intro since we had an FNG, YHC must have covered everything as the rest of the PAX kept pretty quiet. WU standards consisting of SSH’s, weed pickers, copperhead squats, Michael Phelps, and sun gods. Mosey up to next parking lot.

In honor of our new President, we spelled out BIDENS with two different groups of exercises, trying to hit the full body. All exercises were done in sets of 46, two sets of 23. All done OYO, and the “S” was added for more work.

Broke up the first set of 46 with a lap around the 1/3 mile track. Realized this wasn’t fun, so scrapped the lap for the rest of the time.

Moseyed to tennis courts for next routine.

Did a 7 of Diamonds using the outside corners of the double court fenced area. Started with 7 burpees, jog to next corner, 7 burpees. Continued for all four corners. Increasing by 14, and changing exercises, next was 14 4-ct flutter kicks in each corner, followed by 21 Merkins in each corner, and then ended with 28 squats in each corner. This was a nice routine and kept the group mostly together. Was actually much harder than anticipated, leaving most of the PAX gassed.

Had Bagger pick an exercise and he chose American Hammers. So we did an Indian Run with the last person dropping for 5 4-ct American Hammers before running to the front. The timing worked out almost perfectly as we completed a full lap and ended up at the shovel flag right on time.

Prayers for everyone dealing with COVID issues and continued prayers for Hombre and family.

Started off a little rocky with Scarlet EH-ing a FNG and then not showing up on time. He made it a few minutes later, barely beaten by Grylls. Had to get a little creative on some of the exercises to line up with the correct letters – BIDEN, but it worked out. Not nearly as much politically motivated mumble chatter, maybe the work had the PAX winded. When you see Pinocchio 2, be sure to ask him about splashing merlot. Actually nevermind, he’ll probably just lie about it. Speaking of which, Pinocchio 2 received his name for lying about his age in the name-a-rama, and now we believe there may already be a Pinocchio. We’ll see if a rename is in order. This was YHC’s first Q at Chatterbox, really appreciate the opportunity. Great group of men and a great AO. Followed all of this up with 9 HIMs attending breakfast afterward to refuel.