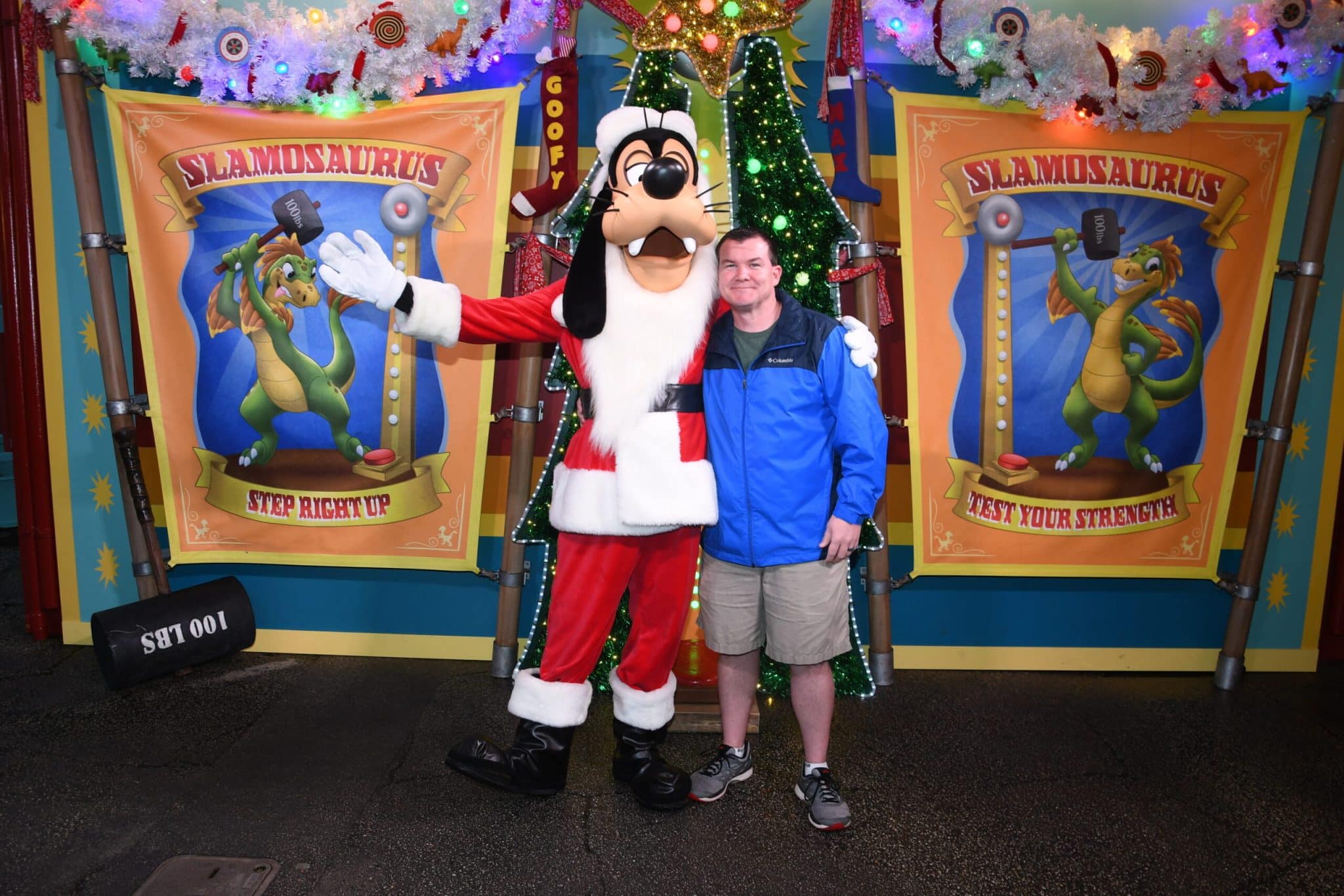 I needed an easy, realatively flat route to round out the 12th Month of the monthly 5k challenge. I’d never been to the Flying J so it seemed like a great choice. I am sure all the regulars are tired of running the Noon day Creek loop, but they were good sports and didn’t grumble much.

We all started by chasing Babyruth down Main St. Man that guy came out of the gate hot. He had to be at an 8 min pace. That would come back to haunt hum though. His plantar fasciitis flaired up which really slowed him down on the trail. We took a right on to Hwy. 92 and continued down to the entrance of the trail.  It took everything in me trying to keep up with Chubb and Narco. Something tells me these guys run a bit more than the average Pax. We exited the trail at Elm st. And took it back to Canyons. The idea was for the Gazelles to turn around and run the route in reverse to complete a 10k, but nobody did it. Those who still had gas in the tank headed back down main st. For an out and back. YHC joined Westside and his pooch to pick up the Six on trail.

Thanks to Dough boy for bringing my cookie order to the J. He had plans of going to the Vineyard, but he was a true Him and agreed to run at the Flying J instead. If you guys havent tried his M’s goods yet you’re missing out. They’re delicious!!

As always we ended with a COT and coffeeteria.