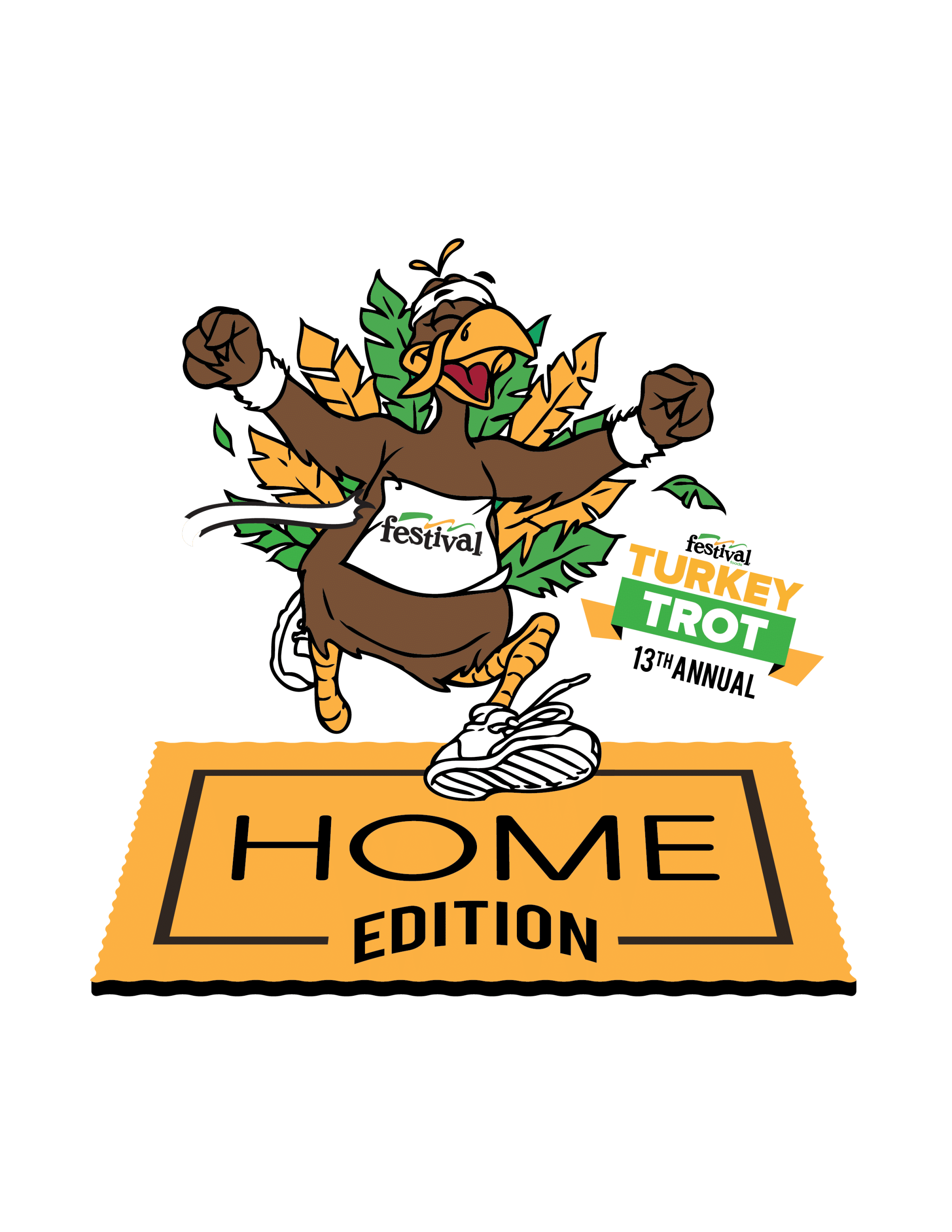 Intro:
Duggar was reminded that he had the Q this week by Rest Stop. Since Duggar tries to run more now, running was the thing we did!

Warm o Rama:
Short mosey down to the monument, and back up to the start of the trail. Circle up for some exercises. There were SSHs, Windmills, Good Mornings, Michael Phelps (IN CADENCE).

The Thang Part 2
Very short mosey to the picnic tables, and partner up for some Dora.
100 Box Jumps up to the bench, hand assisted as necessary.
200 Dips
300 Inclined Merkins
Non exercising partner had to climb the fence, cross the parking lot, climb the other fence, perform 1 burpee and return the same way. This smoked us!

The End:
Indian Run back to the flag, with 2 minutes of Mary to spare.

COT: Prayers for those on the DL, especially Yogi.

Naked Moleskin: At 5:28 it was COLD out there. But by 5:31 no one seemed to mind, and in fact there were no more complaints of the cold for the rest of the beatdown. Good to see Rodeo Clown out, but bummed that he injured an ankle coming down off the fence by the curb. Many props to Hopper who is pushing HARD now that he’s back out in the gloom. Duggar was proud of himself when he earned the Bloodhound seal of approval for including fence climbing in the beatdown. “It is HARD to make that man happy” he said. Evidently Fudd hasn’t seen a single Star Wars movie. How can that be? But in all honesty, they haven’t aged very well IMO. All in all it was a great morning. Nice to have some sunlight at the conclusion of the beatdown. I love you guys!!!