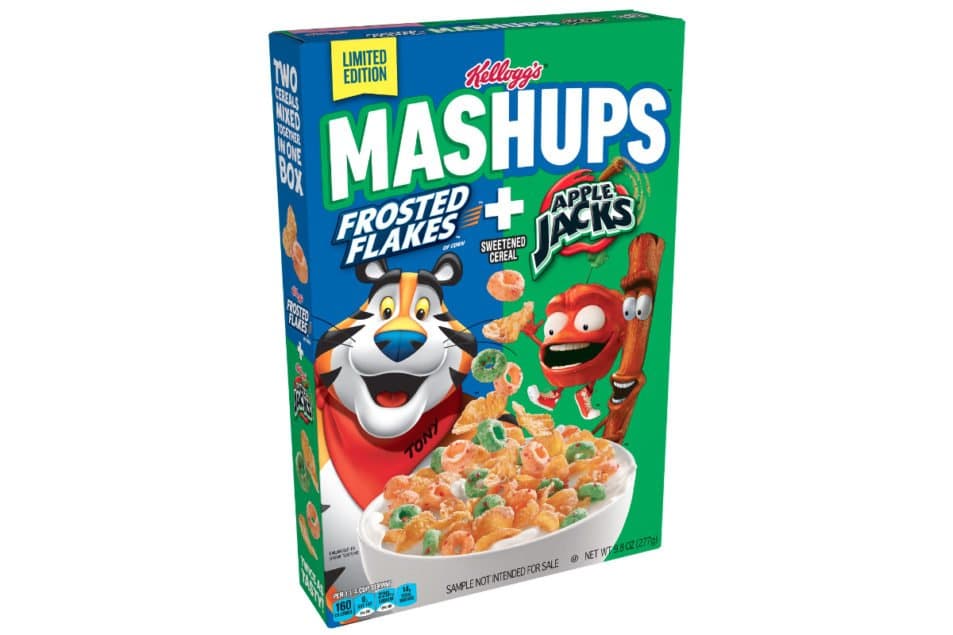 YHC was in the mood for something different and thought ‘mashups’ would be a good theme for a beatdown.

After some SSHs, imperial walkers, weed pickers, SGs, and MPs as a warmup, YHC announced that he had gone ‘full exicon’ to find some good exercise ideas that combine two different exercises into one.

First, we tried out the Bataan Death March (Burpee Catch me + Indian Run) around the parking lot to a board with the following exercises, splitting up into partners for dora with about an 80-yard run.

We had enough time to try out another horrible mashup… the Broad jump burpee. We ‘mostly’ did these for about 25 yards before moseying back for mary.

Prayers for travel, new job interviews, medical procedures, and Ms. YHC is thankful for this group of guys!