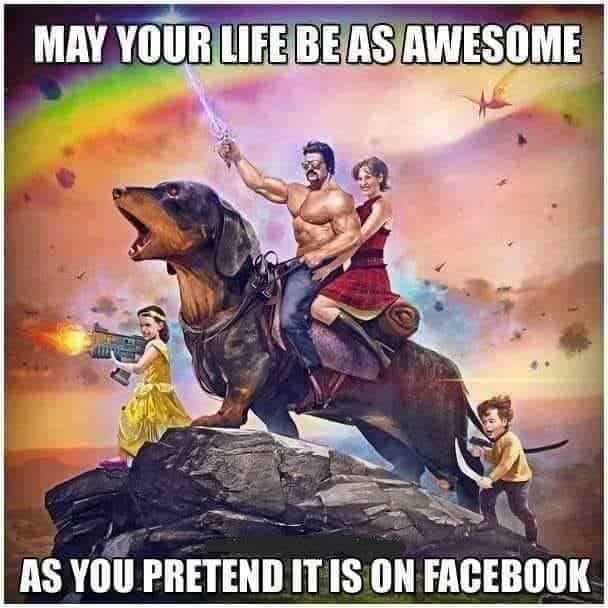 After a short mosey and a few minor warmup exercises, the overbearing Q asked the PAX to participate in a Ring of Fire featuring merkins.  As the merkins continued in decreasing numbers from five, the silence was REPEATEDLY broken by groaning and the occasional whine.  After the round of merkins was complete, the Q produced a deck of cards that offered a variety of exercises and the number that were to be accomplished.  The PAX volunteered to sprint across a field, complete the number of exercises on the card that was drawn and then Bernie back to the starting line.  There were copious amounts of LBCs, merkins, squats, and courage.  The second to last round of exercise featured sprinting the hill.  Sooorie recommended that the PAX Crawl Bear the hill for the last round.  By the end, some of the PAX were shedding tears (of joy, I think) and spiteful of Sooorie’s recommendations.   It would have been more fun if we had done it twice, but we ran out of time.

6th Man – The best piece of advice that Walk-off has for a young man: Don’t be afraid to express healthy emotion.  Amen.