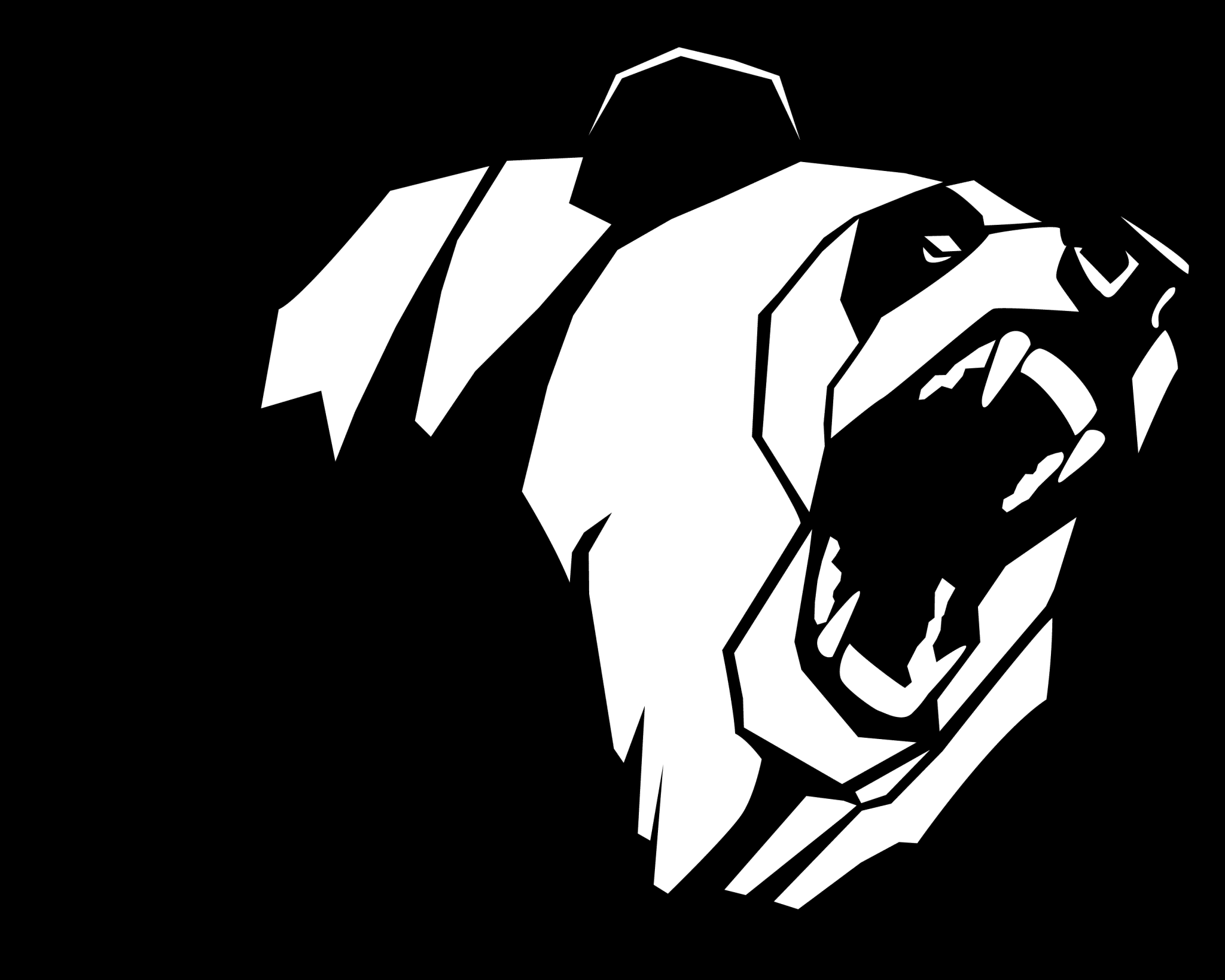 So YHC went to the channel to discover there was an Open Q, OK then, let’s roll!

Frisbears – toss the disc, sprint after until it hits the ground, crawl the rest of the way.  Vespa got the closest to catching it, but a median kept him from grabbing it.  Everyone apparently can toss a disc! Good grief. Narco faked everyone out and went the other way. Well played.

Escalating Crawls: about 18-20 yds each. Bear Crawl 4 paces, stop, do 4 merkins and 4 shoulder taps.  Repeat until you reach the marker. Turn around, crawl 4 paces, 6 merkins, 6 taps.  Turn, crawl 8 paces, 8 merkins, 8 taps. Turn, 8 paces, 10 merkins, 10 taps.  Pick up the 6.  Collapse.  Stopwatch is a beast and finished first.  Lots of PAX needing a break on this one.  Arms and shoulders were on fire the last round. Everyone gave maximum effort and YHC would expect nothing less from Blacktop PAX.

Grab a heavier coupon, circle up. Circle of Coupons and Nightmares begins. After each exercise, do 10 merkins with one hand on coupon and then lift coupon away from your body at chest level to wait on 6 (Vespa said YHC is just making stuff up at this point, which is 100% true). Each exercise is done with a coupon.

10 count between each round.

Line up, Indian Run with Coupons, raising coupon up on YHC’s call.

Stop halfway in, do 50 curls OYO. Drop coupons off.

Circle up at flag, Captain Thors up to 10 to finish us up.  Someone (doddy or narco) is dropping some major gas…right above Vespa who breaks out in hysterical laughter just like the citizens of Gotham from Joker’s laughing gas.  Getting concerned and then two more farts break…but the kind that are accidently slipped out because your body is going up and down and forcing out any gas and you are like…well…crap…screw you guys anyway.

Lay there for a bit…a bit more…body won’t move, then it does and yeah…that sucks…sore now and Turtlehead refuses to give YHC a massage afterwards…typical…