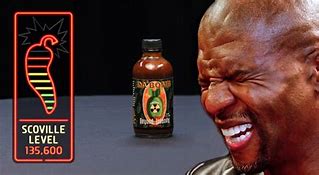 Mosey from the flag to the back of Etowah East.

While one PAX was killing the exercises, the other one had a nice route to run that involved stairs, cameras, and a GIANT whiteboard that would be a dream for F3.

Journey- That’s it. That’s all.  In honor of Sharapova and his back.

Prayers for Brad Pitt’s family, WC’s dad, Sharapova and his back and his M.

Jack Bauer- tried to resist the interval running, but who can resist sprinting before a BD?

Geek Sweat- tried to convince us that interval training is fun. It kind of was. Pulled a Foosball and ripped the shirt off mid-BD.

WC- He loves the slow Journey jams. Reminds him of those Sadie Hawkins Dances back in Connecticut.

Brady Bunch- He wanted to flip tires for 45 minutes. Hopefully, this BD was comparable to that.

Exile- his squat form was on point today. So deep, so precise. YHC may have stood and watched him for a minute not as to avoid doing more squats, but to admire the art that was happening in front of him.

Black Swan- Ah, start on time, end on time. Most PAX would have packed up and left when they couldn’t find the group, but he created his own BD until the group made it back to the flag.