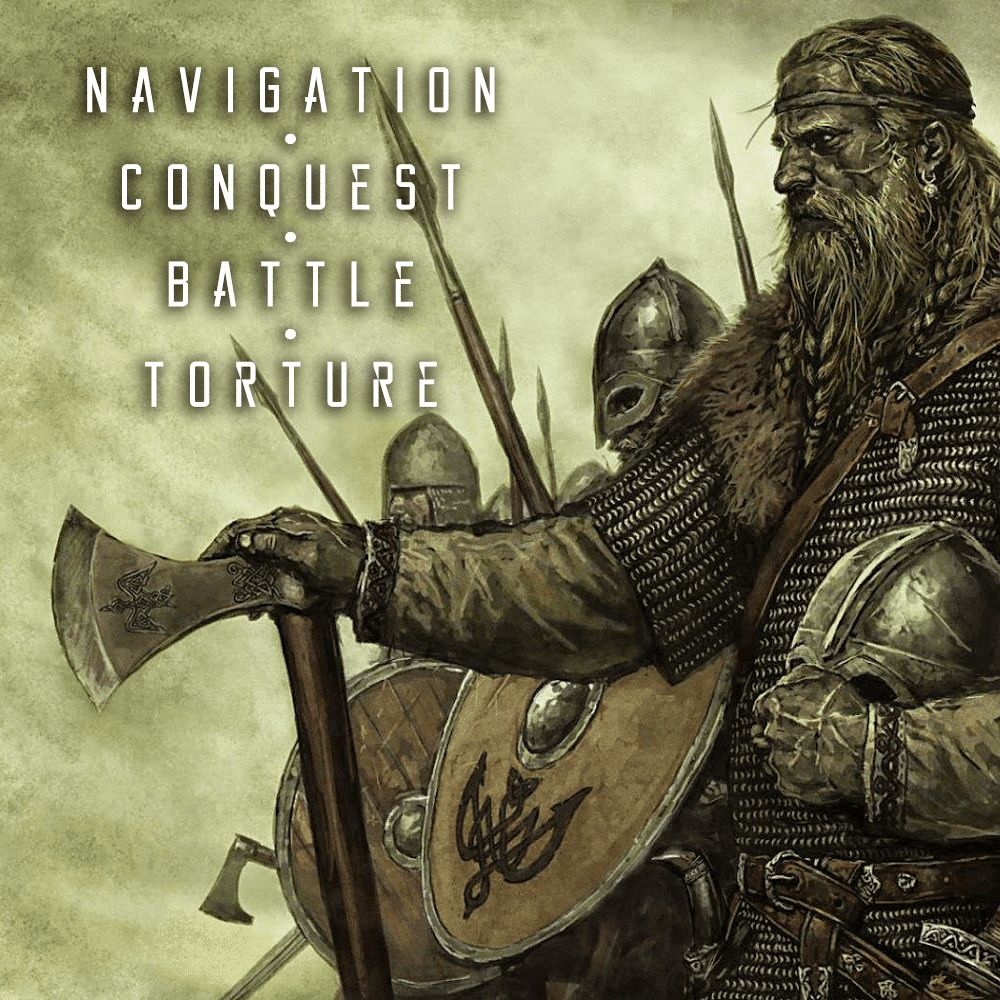 This beatdown was inspired by The Last Kingdom on Netflix. Our voyage began as we entered the black hole (Basketball court). Before boarding our vessels we knocked out some SSH, Weed-pickers, and Wrist stretching. The BD was built into four challenges lasting 13 minutes, each challenge would be more difficult than the last.

NAVIGATION
We divided our forces and headed to opposite corners of the court. We navigated to each corner by alternating forward and reverse lunges. Each corner required a specific exercise.
C1 – 50 SSHs
C2 – 50 LBCs
C3 – 50 Overhead Claps
C4 – 50 Mountain Climbers

CONQUEST
Our ships reached the shores of a mountain… Merkin Mountain. Each warrior locked his shield with another (partnered up) then we attacked. Viking 1 executed burpees until his partner returned. Viking 2 charged up the mountain and executed 15 BBS then Crawl Bear’d back down to relieve his partner. After 13 minutes of this we were ready for battle.

BATTLE
Viking 1 seized a coupon (cinder block) and executed curls for the girls until his partner returned. Viking 2 Crawl Bear’d the length of the Kitty Box (Volleyball Court) and fought through 10 Mike Tysons before Crawl Bearing back to relieve his partner. This was a true test of the toughest viking. It was glorious.

TORTURE
Our Viking brothers were not expecting this final challenge. Each of us had to dig deep and push ourselves, and our brothers.
Viking 1 executed 10 pull-ups and 25 hanging abs (leg lifts) while Viking 2 sprinted across the field and executed 20 Peter Parkers. With hardly any wind left in our sails we fought on. One day we may not be victorious.. but it was not THIS day.

We returned to the great hall and prayed to our god. We spoke of justice and wisdom. A great day indeed.