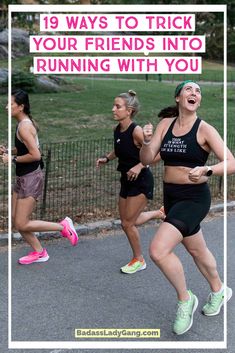 At the Morningwood, we run, and that is what we did! Chitwood has a famous run out near his house that is called the Potato Run, so YHC wanted to venture up that way to share the Chitwood Loop with the Morningwooders. We took a left out of Woodmont up to Chadwyck Lane. We followed Chadwyck all the way until it dead ends into Bennington. Once at Bennington, we turned right and ran the loop to where it runs into Chadwyck, creating a loop. We did this loop twice, increasing your effort to almost full effort on the first time around and then a slower pace on the 2nd time through.

Great having Panhandle venture North to join us and pace the group. I won’t tell anyone that you joined us instead of going to La Liga. Our little secret and no ones reads these, so your are good! Misty took off like a bullet on the 1st Loop and YHC never saw him again, except on his return trip from East Cherokee. Super Dave got some new shoes and went out and ran his personal best 5k! Must be the shoes! Harp, Red Hat and Chitwood almost got ran over by a Woodmont mom late for her morning Starbucks. Chitwood continues to get back out after being on the DL and great to have him out.  Law Dog decided to take it easy today and stay back with YHC and Super Dave. Thanks for pacing us! Finally, Yogi just steady goes about it, crushing the running. I never saw him except when we started and ended! Great time this morning! Rest Stop out!