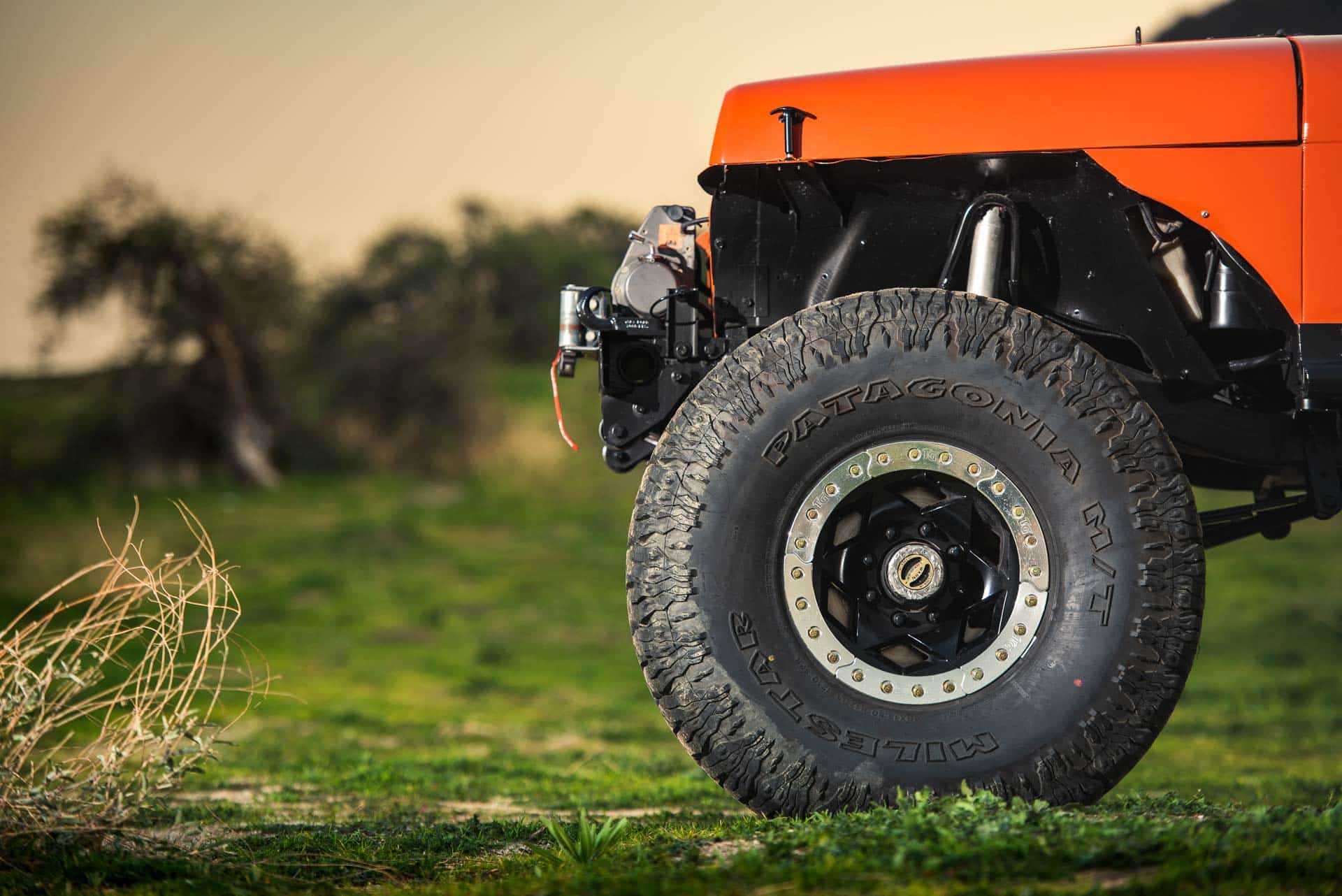 How did we end up with a Sooorie Q?  Well, Hustler has been on a perpetual streak of regular and believable excuses, preventing his HC’s and regularly Scheduled Q’s to fall to the wayside.

By a stroke of luck, Sooorie was able to snatch this opportunity, after seeing how much Radio Silence loved the idea of Crawl bears up the hill in the previous BD’s.

Small world took us on a nice mosey through the woods.  This nice mosey turned into an uphill battle that left the pre Run Pax thoroughly warm enough for the running Q Sooorie had planned.  He was not swayed by Small Worlds attempt to derail his hasty but spicy VQ to the PAX of Radio silence.

WARM-O-RAMA
Started with a  gentle mosey around the tennis courts to prepare the PAX for the upcoming Tempo run.  The plan was to test their lactic threshold for 30 minutes, limit mumble chatter, and insure DOMS in the following days.

After-
Side straddle hop

20 years ago, Sooorie had this coach, Coach Myers, who was compensated on the tears of his athletes.  He came up with this work out that was done every Tuesday and Thursday.  It has stayed with me, and it will continue to bring pain and gainz to the PAX of Cherokee.

At completion (since we do not leave any man behind), we awaited our fellow Pax at the Soccer field, where Soories beloved BBT (we still don’t get it but what ever) awaited to deliver sweet pain and gainz.

At one end of the Soccer field, 20 squat jumps.  In the middle- 10 incline Merkins.  At the basketball court- 20 bend overs, return to the tire, 10 decline merkins, and repeat until Sooorie got tired.

We then did a Carolina Drydock circle of pain with 13 pax, starting at 5 reps.  Grunting, and moaning ensured.  Sooorie’s heart began to grow.

Seeing that our time was coming to an end, Sooorie promised gainz and gainz was coming.  Mosey to the park were 25 pull ups to end the work out was offered to Radio Silence as a sacrifice to the River Green Gods.

We were blessed to have an FNG, which we named Red Baron.  After his soulless facial appearance and his knack for flying.

A close second was Monster Cat, since RB is also a big fan of Dance and EDM music.