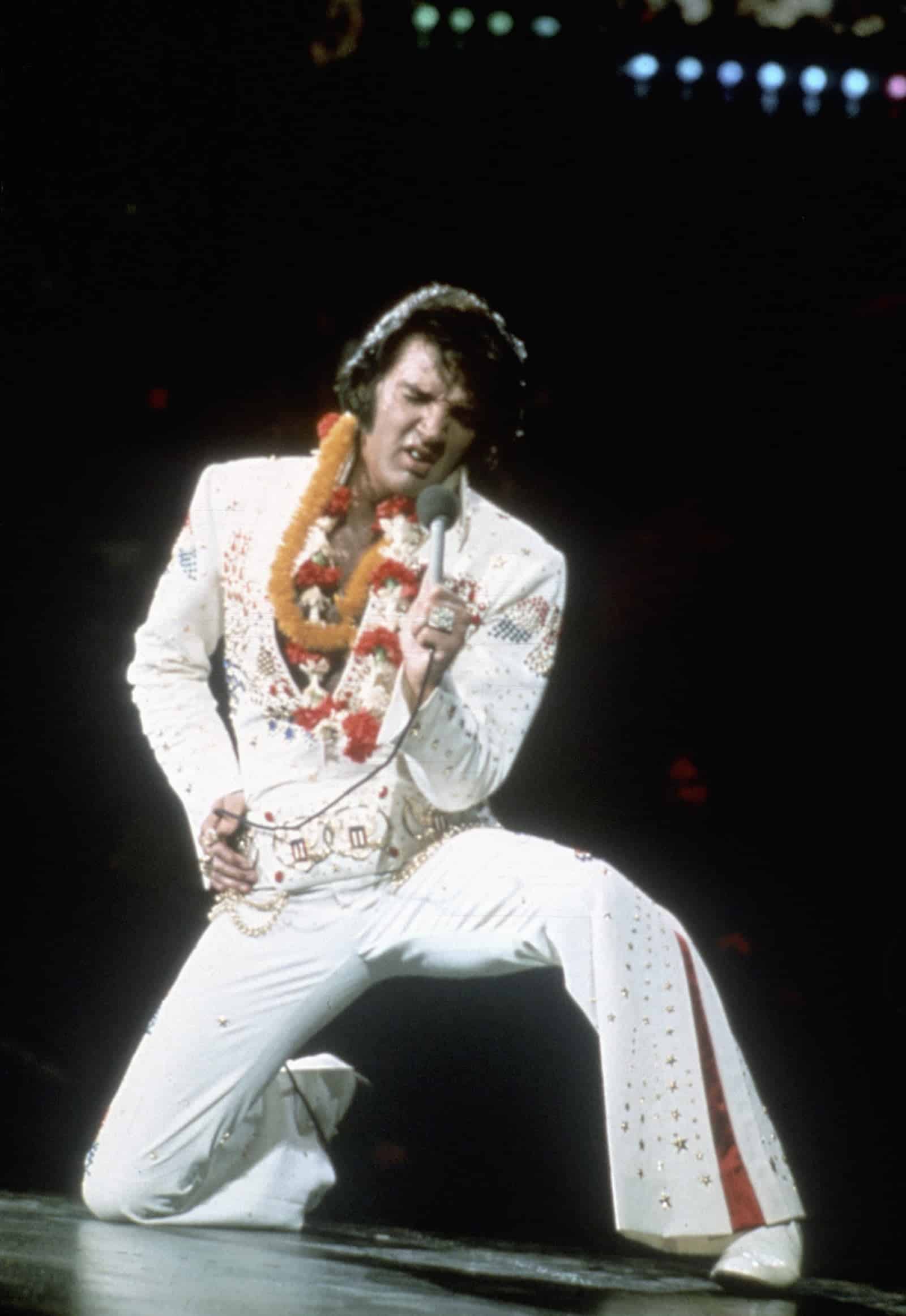 It was a dark, rainy, and cold morning. So I decided to lift everyone’s spirits with some music. To start off, we mozzyed around the left tennis court and up to the pavillion. Here we did our-

Staying on the tennis court, I’d play a song and everyone had to start doing SSHs. Whoever was the first to correctly guess the name of the song got to do weed pickers or Imperial walkers while everyone else has to do the next pair of exercises for the duration of the song. These exercises were-

You could switch between the two workouts as much as you want. If at any time during the song someone said the singer, everyone did a lap around the inside of the tennis court then resumed. Once the song ended, we repeated with the next one. This was apparently a bit complicated for some of our PAX so there was some restating of directions.

Once time neared, totally not after it, we ran back over to the flag and all had to do 5 burpees. But, if you could name the song which was played during the WOR, you could get out of it. No one corectly guessed it. Which was suprising because it was “Playing with the Boys” from a very memorable vollyball scene in an even more memorable “Naval Aviator” movie. Yea, it was Top Gun.

The Count shared as six man for us then we took a knee and prayed it out.