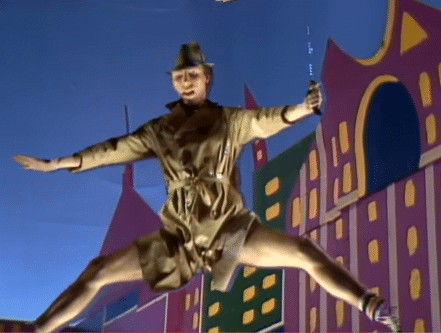 “My foot hurts.”  In that order these simple words form the manliest sentence in the English language.  That’s why today’s beatdown was a 0.0 with the manliest playlist ever played on Colosseum grounds.

PAX tried to make fun of YHC for his free playlist that stopped playing when minimized and free timer app that seemed to go to sleep after a few minutes but they really just made fun of themselves for paying for things.

Prayers for kids growing up and moving out of the house and the room respectively.  Wisdom to be better men, dads, husbands.