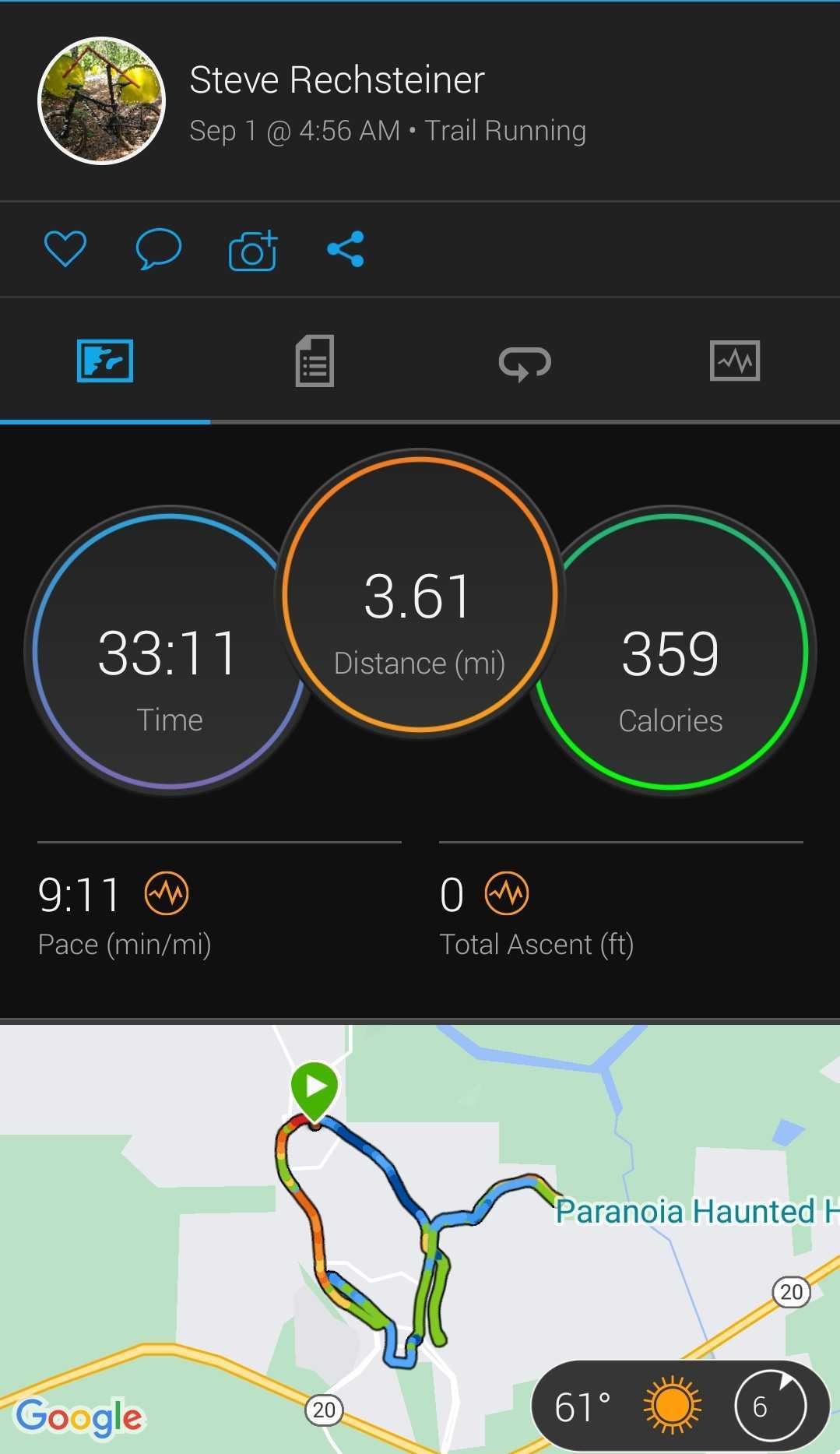 This is a cool thing, F3 PAX across the country take up this challenge and do this same routine the first week of September. Next it will be a different one, through September.

The challenge we did was:

The actual IP routine calls for 3 burpies then a long jump, but this group like challenges. Well, we were challenged. Although we started at abou 5:48, only two — The Count and P-Body — finished the entire routine. However, no body gave up and we were all digging in hard when the word, “Time!” at 6:15 sounded.

A big shout out to our runners — PJ, CP, Mansplain, Small World— who were apparently chased by a bear because they ran 9-minute miles to finish a full-on 5k before the beatdown. That’s Radio Silence Strong!

Prayer for Walk-off’s boss, Mallcop’s daughter, Piano Man’s eyes, Pookie’s family, Winne-Dixie’s son’s deployment, CP’s out-law’s move, and special calling down on the Holy Spirit on PJ for his freakin’ prostate cancer. We asked for a miracle, and we’re expecting one because God is capable of all things, and God is awesome.

My second Q this week. It was fun! Sign up for more q’s people, at your home site and any other site’s around the areas.