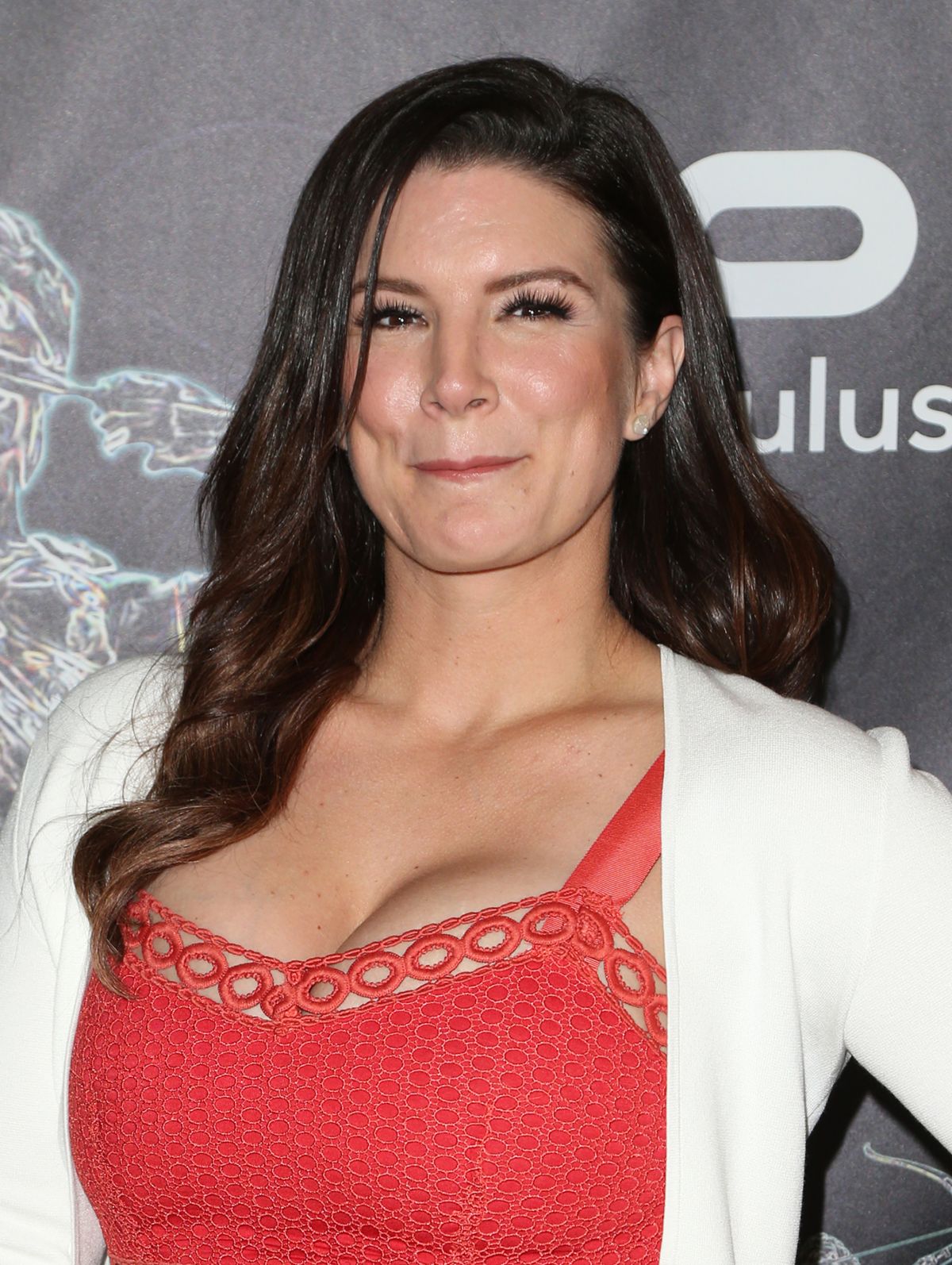 Warmorama…
Mosey to coupons, Wastewater brought Karen and Gina, instructed him to drop them on a hill that I have plans for. We need our coupons too! Grab one cinder per PAX. Mosey to top of said hill. Mission statement, 5 core principles, sun gods, michael phelps, weed pickers, imperial walkers.

#1 Use hill defined by 4 cones, to perform 11s. Top of hill-10 kettlebell swings, bottom of hill-1 merkin, etc. Wastewater noted that his coupon “Gina” had a tail, good for gripping her during the kettlebell swings. Great job other PAX picking up the 6!

#2 Bring coupons over to wall by E.T. Booth Middle. Instruct PAX to partner up for dora. 100 man makers/200 shoulder presses/300 merkins. Other PAX runs to school, 10 dips on ledge every visit, then down the stairs, up the hill, I have two cones that are roughly 50 feet apart, bear crawl in-between cones, back to relieve your partner. It took a while to finish the man makers(Again, Wastewater was utilizing Gina, had to flip her over repeatedly to get a symmetrical burn on those shoulders), those were tough! Called it early while we all were barely even halfway done with the shoulder presses.

#3 Played Moby’s – Flower. On “up” in the song, curl your cinder, on “down” hold the cinder at a 90 degree angle. The biceps BURNED from this torture. YHC was impressed by the effectiveness of this 4 minutes of torture.

Put coupons up, back to the flag.

Prayers for Python’s results from his heal, praying it’s benign. Prayers for our brother Canoe out on his 4 months canoe trip. Prayers for Go Fish as he travels to Alaska for a mens getaway.