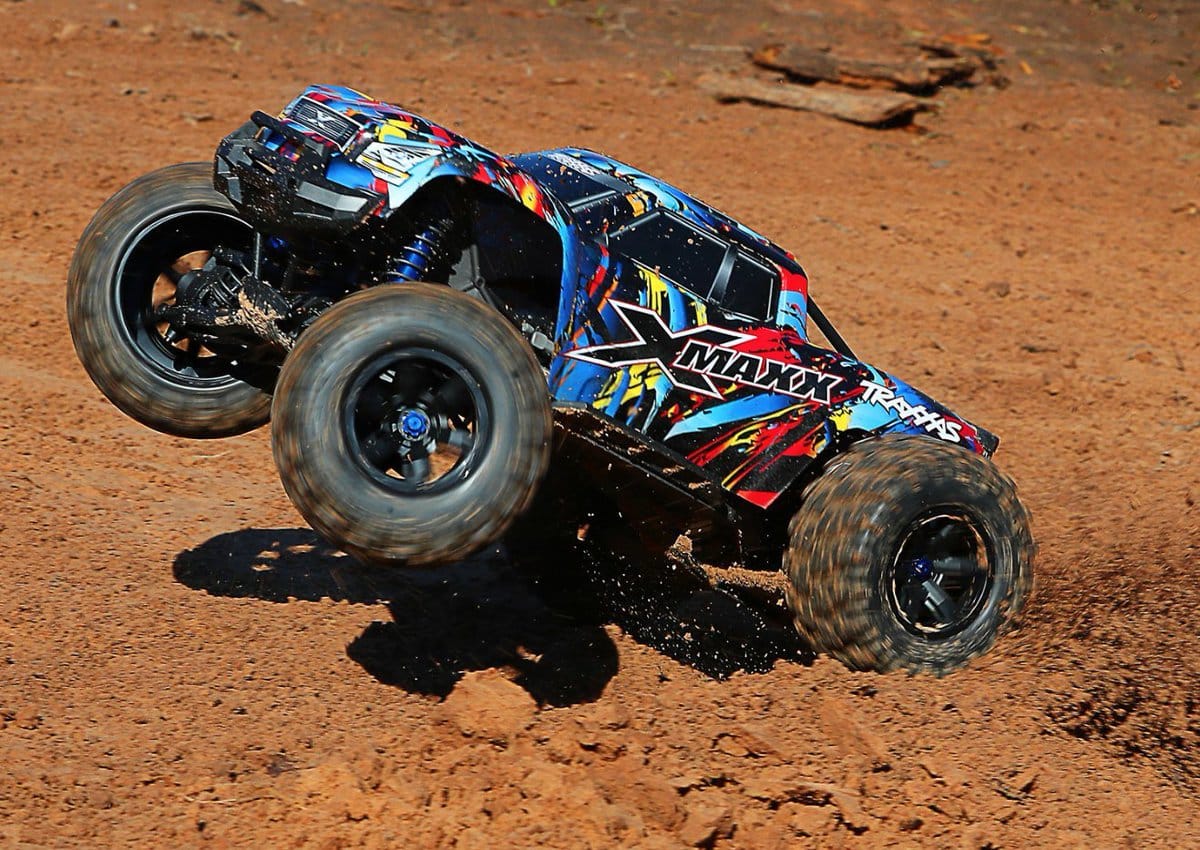 Since I work at Hobbytown USA, in the Radio Controlled Department, Doughboy challenged me to come up with a Q involving an R/C Car.  We did a ladder workout involving seven exercises where we started with one rep of each exercise, then did two reps of each, then three reps of each, all the way to ten.  Once we made it to ten reps then we would start back down with nine reps and each etc.  The exercises were merkins, big boy situps, overhead presses, four count flutter kicks, squats, four count shoulder taps, and burpees.  In between each set of exercises we ran about 10-15 yards and then came back.  Before we would move on to the next set, each PAX was challenged with driving a Traxxas Xmaxx in and out of six cones.  Each cone that was hit counted for two penalty burpees for all PAX.  The Colosseum definitely showcased some amazing drivers this morning.  We had fun and got a good workout.  Dr Tron was definitely the most creative driver, and Bailbond was the only one that hit the curb.