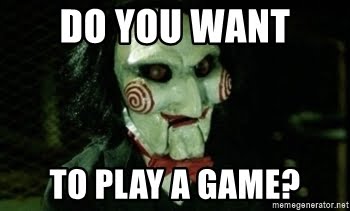 
Mosey from flag to the football field. Took a detour and circled back to try and throw the PAX off their game. It didn’t work…

Circled up on the field.

Football field – 1 sideline to the other. 1 merkin, 20 LBCs. 2 merkin, 19 LBCs. ETC. Occasionally called an audible (since we’re on a football field) and changed up the exercise. Threw in Carolina Dry-docks, Flutters and American Hammers at times.

Split Pax into pairs. Partner 1 will be outside corners, partner 2 will be on the goal line.

Corner 4: everyone seemed to forget this one, it was merkins…

Prayed for students, Sharapova’s M, JB’s cousin and her family after losing her husband, and a couple other illnesses and family matters.

What did I learn:

Swap hates running, he also hates things that seem like running or appear to be running. Swap also gets very offended when Brad Pitt is effortlessly fast… which is always. Swap made a few thinly veiled threats towards BP until he heard there was tea AND muffins after the beatdown. he relented and continued on.