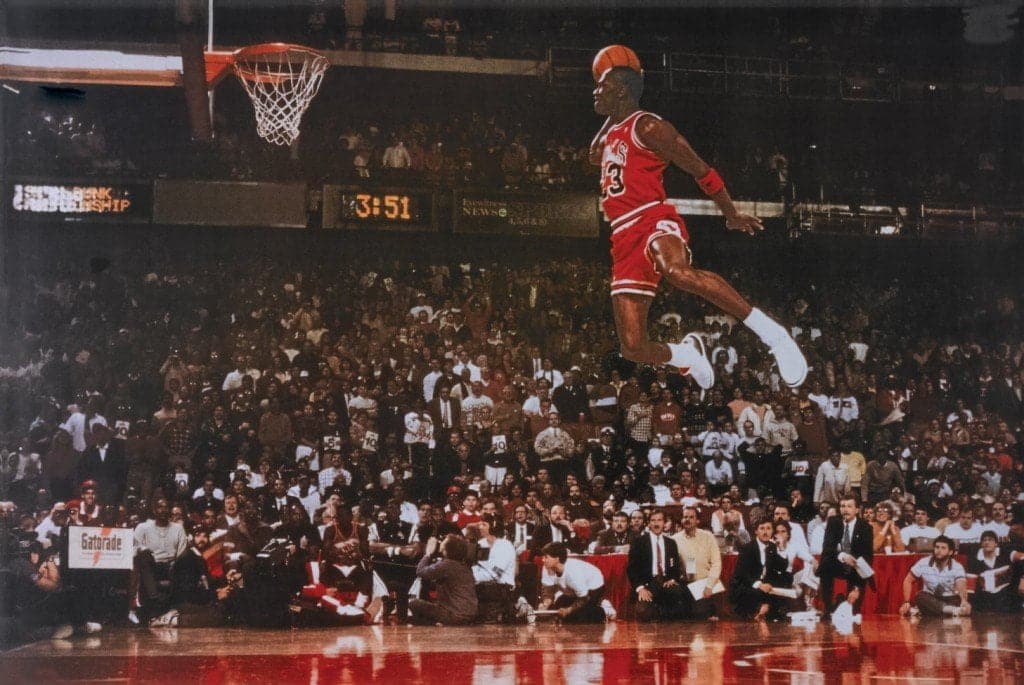 Mosey to the basketball court for a short warm-up. SSH’s, weed pickers, imperial walkers and MPhelps while explaining
the workout. Two teams of 6 PAX work together to complete each excercise/# reps.

Three PAX will begin the exercise while three others lap their court and -before switching to excercise- take one shot. Each made basket counts as rep credits dependent on the spot. Two and three rep credits. Team 2 cycled thru and finished first, partly due to Ratchet raining in three’s from Steph Curry range, and a fresh PieBar and BackDraft.

Before having them rinse and repeat, we play a quick game of 21 with a 3 suicide penalty. Back Draft desired more movement
and does @27 SSH. Line up. Then back to BOMBS. Highlights:

Lucky Charms and Turtlehead got in a 5ish mile pre-run with their high vis reflective shirtless, shirts. Nice work men! My
headlights reflected off your pecs, and I was awestruck by four full moons!

Ice-T always comes thru with the coffee and donuts and it’s greatly appreciated. Please take the $10 spot, purchase a new
pump, and your coaching contract will be renewed.

Pop Up still suffers PTSD from the childhood kingdom of sandcastles, built by him, then utterly destroryed. We’re here for you, but it’s time to forgive her.

Will Back Draft require fatigues/camo to be worn for his VQ? Great cadence and the standing shoulder taps had us all confused.

PSA#2 – Xanax can have some residual effects, days later and will effect your jumper. But
driving a few short hours after taking is NOT a problem.

PSA#3 – DO NOT play HORSE with Ratchet!

PSA#4 – F3 Cherokee workouts can increase your vertical jump, metaphorically speaking. Give encouragement to the man next to you
and then ,with time, watch him elevate as a stronger man personally, professionally and in the community.

Tackleberry will bring IT, next week, so plan to be at the CatBox.