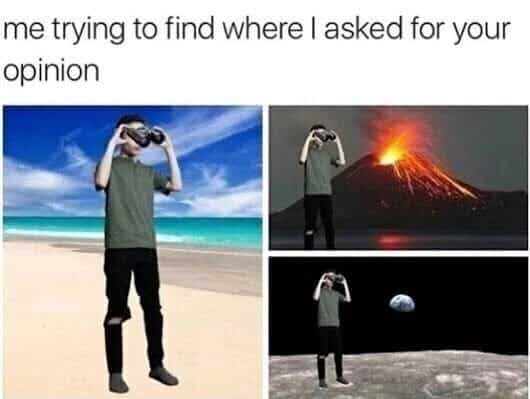 Had a stupid idea for a half marathon from Bridgemill to hobgood a few weeks ago.  The shield grumpily accepted with several curse words.  We spread the word, Geek Squad over-planned like he does his Weekend picnic plans with the M and just before the race slack blew up with hate.

on to the run.

carpool from the apex brought 5 HiMs, Gekko picked me up like it his the junior high prom and surprisingly Turtlehead rolled in solo also like his prom!

apparently geek picked up a hitchhiker on the way and named in Neon in the car ride on the way over.  Apparently circle jerk was already taken.

misty, yogi and Mole had a sleepover that ran late so they decided to show up 20 minutes late and wearing each other ma underpants, hell of a car ride over.

enough with the good stuff, let’s get to the run.

straight out run to war towne from the catbox.

out sixes road, down hwy 5, right in TLP and cut over rose creek to hobgood.

I made the mistake of chasing turtle out of the gate and we never let up. Only thing that kept us going were the cbd gummies geek left for us by the fountain.

geek and exile likely ran in sync and discussed their level 2 heart rates.  Pitchfork lost his shirt along the way and shortly after an amber alert was issued – not sure the 2 are related.  Gekko probably picked up a cinder clock long the way and I am sure curses my name all 13 miles.  Neon strapped it on, puffed the magic dragon and lit it up!  The Northsiders ran in tandem in what looked like a yogi sandwich and finished in record time, most likely cause they thought they chase a child abductor who turned out to be a shirtless pitchfork.
and not to be outdone Maaco HCed even thought he hates TLd members and decided to crap all over this csaup- literally, he took shits everywhere for 13 miles!

we finished, attended WT and drank beers
pretty  sure geek and pitchfork met up afterwards for an ice bath.

awesome day!  BF could not bring us down!