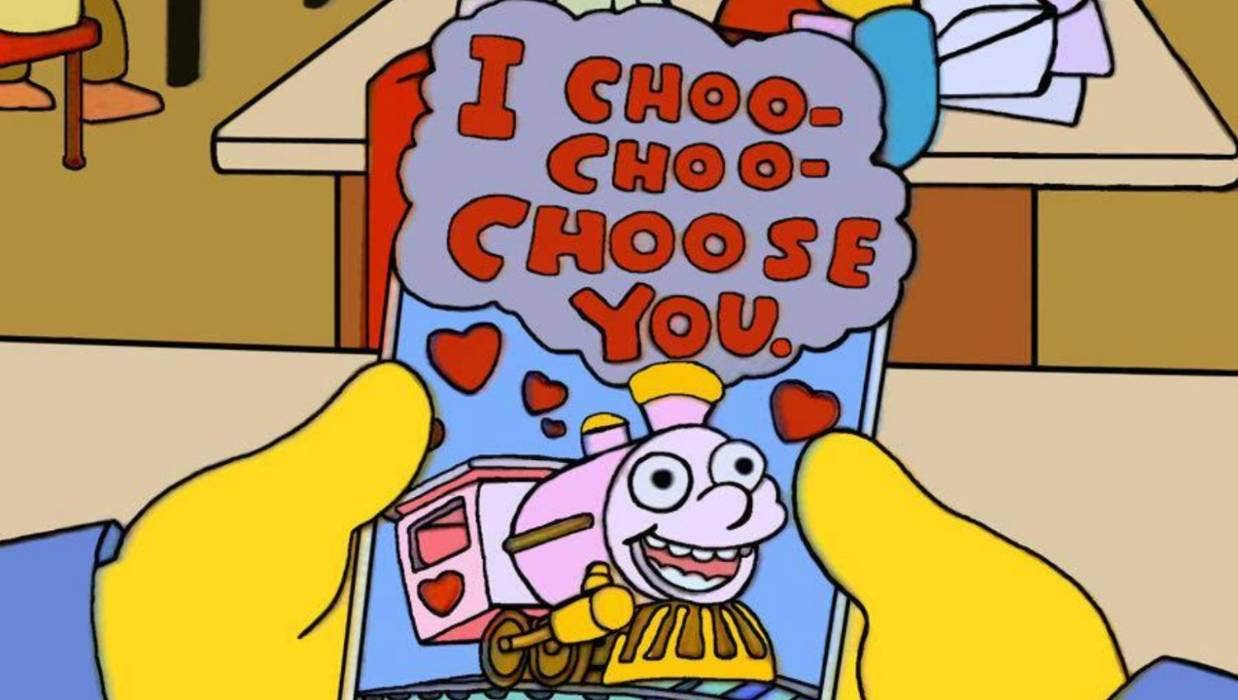 With no hurricanes in sight, a slightly disappointed group of PAX set out on a longish mosey. We started the warmup with some hillbillies where YHC struggled to find his cadence but finished strong with some good mornings, weed pickers, michael phelps and sun gods. Those who questioned YHC’s insertion of the michael phelps early in the warm up would find out later this was not going to be a typical beatdown.

After warm-ups, we moseyed to the lower parking lot where we positioned ourselves strategically in the middle of the loop but next to the smell of a deceased critter. All the more reason to want to run from that spot. After splitting into teams the YHC explained that each round would consist of one PAX from each team squaring off in a race around the parking lot – in opposite directions – while the remaining PAX did the exercise drawn from a stack of cards. The team that lost the race had to do penalty burpees. It was early in the morning and there were some looks of confusion but once we got going the competitive juices took over. There were lots of merkins, squats, “clemson” dry docks (like carolina dry docks only tougher according to YHC) and other various exercises. But most of all there were some flat out races. Some were lopsided, some were photo finishes but all were punishing. A few, like YHC, used up all the gas on the first race and barely made it around the track a second time. Llama, respect, definitely surprised a few with his speed around the track. Some pondered aloud that if YHC and Duggar would have raced, we would have finished up around lunchtime – but we would have finished. The best though may have been Mullet vs Babyface. Thinking he had an easy victory Babyface never got out of third gear and was beaten handily by Mullet in easily the upset of the morning. Needing to save (baby)face, Babyface found some new speed and won a close match to even it up at 1 and 1. The tie breaker had to wait for another day though. Thoroughly exhausted, the PAX moseyed to the top of the parking for a Indian run to the bus lanes.

With about 12 minutes left, we finished with bus lane marys. Going from 16 to 1 to 15 to 2, etc, at each lane a different PAX called out and led a mary exercise with the thang finishing right on time at 6:15.

What started out with some mumble chatter of wondering if YHC really had a plan or not, turned out to be a quality beatdown with some fun mixed in. At least that is YHC’s assessment.

The COT finished with announcements and prayers for those on the DL, family members that needed the power of our prayers for strength and recovery. And we got some good news from Misty during the coffeteria. Coffee was provided by the Site Q (who knew?) Quagmire. Just kidding Quaga, Safari is always better with you there. And great to see McNally too. We all hope to see him back soon.